We all use it at one time or another; it’s hard to get around.  This word, I assure you, isn’t one that means bad.  People have a tendency to like what this word means, someone even made a song about it!  As a noun, this word (defined by Google) is: “A feeling of deep admiration for someone or something elicited by their abilities, qualities, or achievements.”  As a verb, and loosely translated: a way of showing that fancy definition by Google above.  No other phrases sum up what this word means but “the Key to Life” as Dave Chief said.  This word, ladies & gentlemen, is respect. 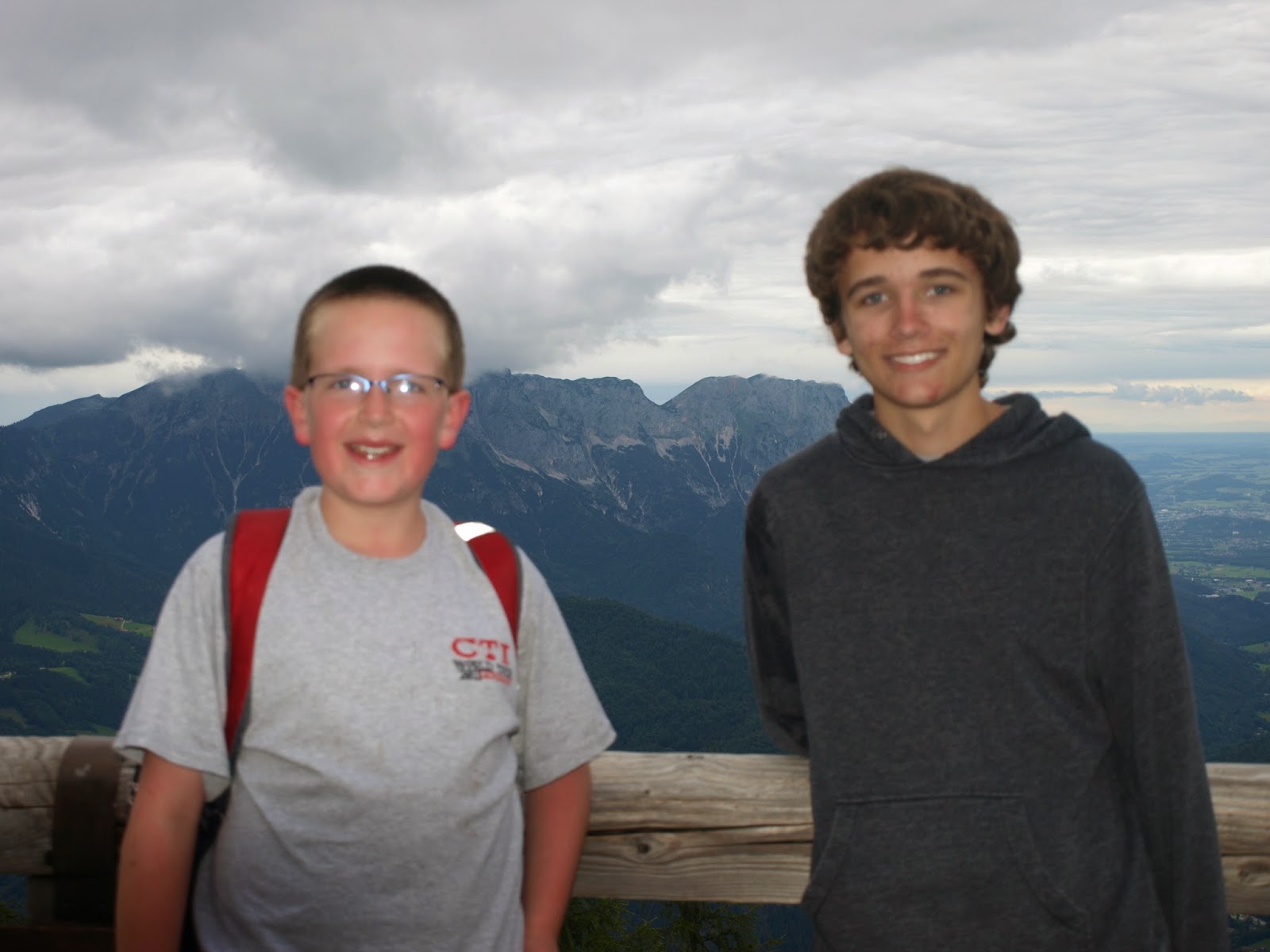 If you really think about the word respect, there really is no better way to sum it up than saying that it is the “Key to Life”, as many things are.  If you think deeply about the meaning of this word, it ties into your friends, family, and other people because respect may be one of the only things keeping you together.  I don’t want to sound like one of those people teaching about Karma and stuff like that, but it’s sorta true.  Every feeling we have always has at least a fine thread of respect in it, whether it be a feeling of happiness, envy, or even hate.  Everything we do in our whole life has just a tint of respect, to all the respect physically/mentally possible.

Respect isn't a onetime only thing; it should be used at all times.  Respect also isn't a one-place only thing because we should use it everywhere, even if people are giving you a hard time, because the people who aren't don’t deserve your disrespect.  For example, school and after school activities all should have respectful teachers/chaperons, whether we know it or not.  It’s only right that we show respect back, the good way.

Good things happen when good things are done (I guess I just did pull out a Karma thing…), so when you show respect, you’ll get something in return.  The more good things you do, the more the good things pile up for you, so showing a great deal of respect can’t hurt, quite the opposite in fact.  We all know that we should be nicer to someone than before because the only good that come out of mistreating someone is no, nothing, nada.  So remember to forgive someone this weekend!  And be a better person.
Posted by Colorado Taekwondo Institute at 7:00 AM