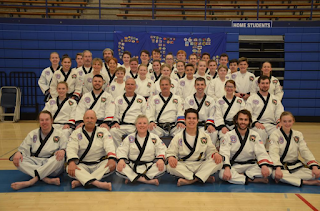 Everyone mark your calendars for April 26th & 27th, as the Colorado Taekwondo Institute will be hosting the 2019 All-City Championships tournament at Alameda International High School. This tournament is open to all AMASEA students. 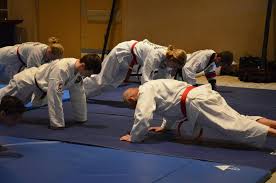 A benefit of both types of exercise is the increased blood flow through the brain carrying more oxygen and more nutrients to the brain leading to enhance concentration and focus. This can lead to an overall feeling of wellness, self-esteem and self-image.  This is a huge benefit for the developing child and cannot be underestimated in its value to the older adult.
Posted by Colorado Taekwondo Institute at 8:43 AM No comments: 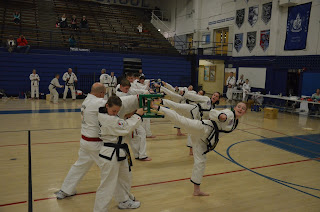 
How can people achieve more whey they work together?
There is a compounding effect to team work. A team’s resources and portfolio of wealth are built around its active participants. The rich get richer because they have more resources to work with and they invest those resources with greater effectiveness.  Productive members learn from the success and diversity of others, tapping into those resources and expanding their own skill sets and contributions to the team.Each positive individual contribution is multiplied by other members and then reinvested as the team attracts more investors and new opportunities.Like any wise investment, the greater the resources the greater the return and the greater the ability to reinvest.  High productivity and success offers the luxury of experimentation and investment in new disciplines which then leads to a new and higher level of growth.  The active individual shareholder of a team who adds to the value of the team also adds to the health of his/her own individual portfolio of resources.  A healthy individual and team can perform at a higher level of output and then continue to grow beyond its “less-healthy” competitors.The healthy ideal for growth and productivity relies on each contributing share or each contributing team member; expanding individually and for the benefit of the team.  “...A team of the people, for the people, by the people.” –Abe Lincoln
Posted by Colorado Taekwondo Institute at 8:40 AM No comments: