The trip to the AMASEA National Convention is an adventure and a voyage for students here at Colorado Taekwondo Institute.  We travel to Missouri to understand more about our fellow martial artists and to learn what they have to offer. Taekwo
ndo, Judo, and Hapkido are the main focus of the convention along with advanced self defense, sparring, and poomse.

Rotating master after master—it’s a lot to remember but being there and absorbing all these techniques was a really rewarding experience and should be part of any Moo Sul Kwan students training.  Working every day to improve, getting stronger, getting smarter and maintaining constant vigorous training. Discipline; integrity; perseverance; loyalty: to train hard and to train well.

The sunrise on a new day with the vibrant hue of oranges, reds, and pinks shine in our van of eager CTI students, to exemplify that this convention is going to be full of bright energy, excitement and dedication. The City Museum, in St. Louis, was on the horizon and the fun was about to begin.  The first of many activities was a maze.  It was like stepping into a new universe with infinite possibilities. We walked into a cave where holes in the walls and floors lead to new worlds--it was a labyrinth.  We left bruised and cut but with smiles on our face and laughter in the air.  We slept well that night.

The dawn broke over the horizon and it was time to leave for the National Convention.  We loaded up and headed out, it was time to train hard and learn.  Working out with so many masters, it was challenging to keep up and to really understand every technique that was presented. I started to realize that the simpler techniques were easy to remember and they were sometimes the most effective.  After the last rotation was done, it was time to meet my impending doom. My stomach sank when I approached the final ring.  Great Grandmaster Shin entered the ring like any other person--but the capabilities he possessed were incredible.  Great Grandmaster Shin was now our teacher and a feeling fell over the group almost immediately with the acceptance of being weak and the growing fire to get stronger. Experienced students know the feeling.  We worked out hard and were very sore the next morning.

Throughout the convention we worked, flexed and condition not only our bodies but our minds and our well-being. We learned so much in so little time and it was a really great trip.
Posted by Colorado Taekwondo Institute at 12:27 PM No comments: 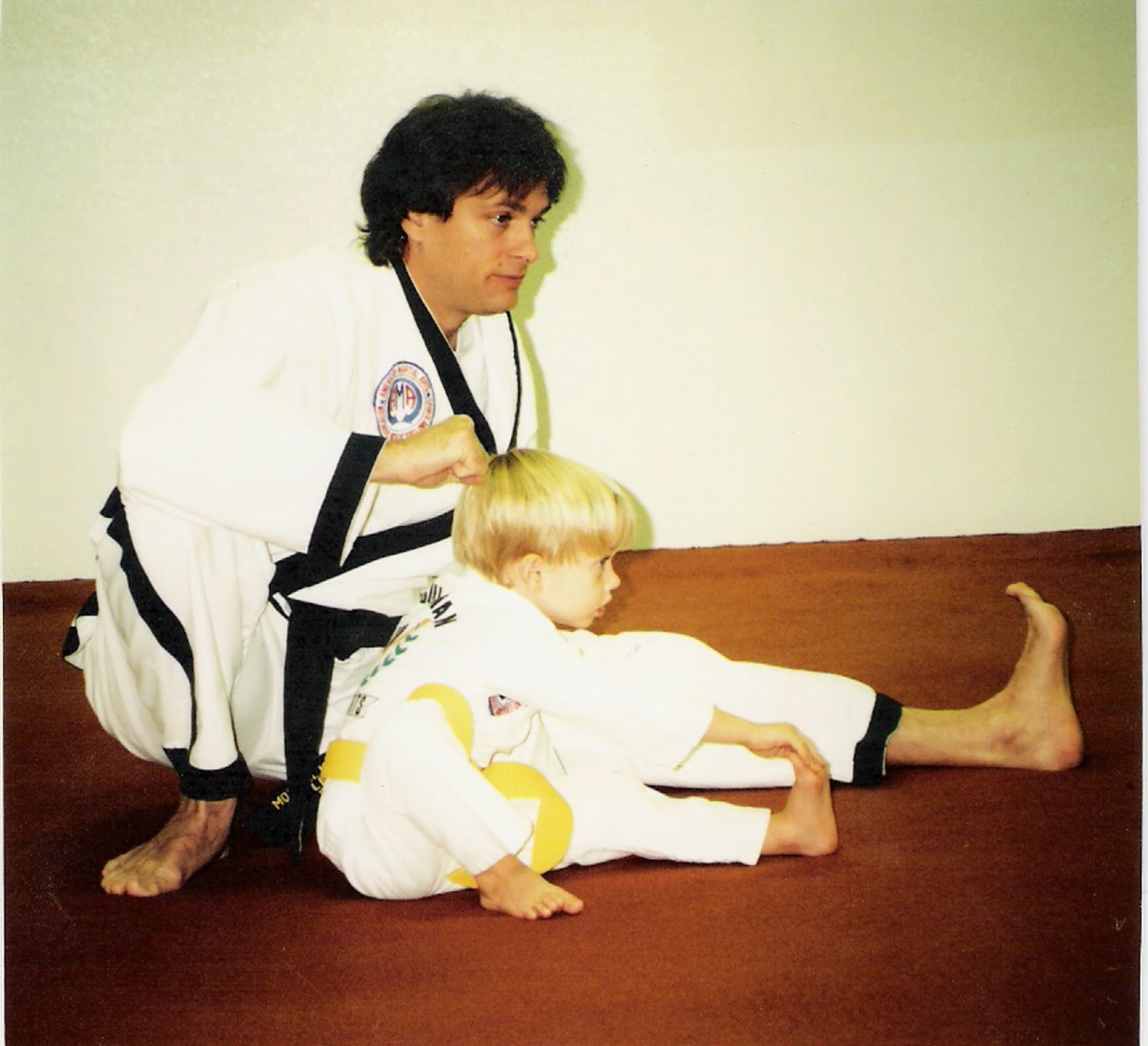 Close your eyes and clear your mind for a few minutes.  Now, imagine what it would be like at home at school and at work if everyone acted irresponsibly?  What would the communities the cities or towns, the counties and states we live in be like if everyone acted irresponsibly?  Without responsibility the world we live in today would not exist.  Without responsibility core character words such as integrity, honesty, dependable and trustworthy would lose their meaning.  Responsibility is one of the many a core values that make a person who they are.

Responsibility is a characteristic that can have a negative or positive effect on those around us.  This characteristic leaves and impression in people’s minds as to the type of person we are.  As parents of children it is important to live out examples of responsibility so they themselves will be responsible.  Being responsible, like many things in life, can be challenged.  There may be times when we do not want to slack on our responsibilities.  It is during these times in which we know we must discipline ourselves to be responsible.

Being a MSK Taekwondo student is an honor that comes with a tremendous responsibility too.  There is a responsibility involved in training our body physically to perform different types of kicks, blocks, punches and strikes.  As we progress in our training at the CTI we must train our minds to focus and concentrate on the small details involved in performing poomse or executing kicks, blocks, punches and strikes.  We also have responsibility of self control.  We must never forget that our training puts us in a position to protect ourselves from attack and it is not intended to put us in a position to attack.

Now, close your eyes and clear your mind and imagine a world full of responsible people.
Posted by Colorado Taekwondo Institute at 12:00 PM No comments:

The AMASEA National Convention and was led by Grandmaster Hildebrand, President of the AMASEA and Moo Sul Kwan.  Special guests instructors made this year's convention one to remember!

The group from the CTI left Denver on Wednesday evening and drove to St. Louis where they met Mr. Dustin Wheeler, 3rd dan and explored the City Museum in downtown St. Louis.  Climbing, ducking, crawling and sliding throughout the many storied building was so much fun it was hard to leave.

After the fun time in St. Louis, the group proceeded to Cape Girardeau and the home of Master Bill Jones and Mrs. Kimberly Jones.  A big feast was put on with friends coming to help us get situated in Cape - Lt. Colonel Robert Jones was on hand, along with CTI friends Mark and Theresa Raines, Don Jones, Donna and Ivan and others.

On Friday morning, the CTI group traveled out into the countryside and had a wonderful day.  They hiked, four-wheeled through flood waters, skipped rocks, played Frisbee, took pictures and ate at superb little place in Lutesville called Jays.  After helping Master Jones load, deliver and set up mats at the Show Me Convention Center, convention classes began.

The classes during the weekend were excellent!  Great Grandmaster Bong Yul Shin Shin led many workouts, along with, Grandmaster Charles F. Hildebrand, Grandmaster James M. Sautel, Master Rick Schutt and others.  The classes ranged from Sparring to Poomse to Taekwondo Kicking to Judo to Judging to MSK Hapkido and more!  In addition, there was also a special banquet and party on Saturday evening and some dynamic poomse and high kicking competitions on Sunday.  Congratulations to Alice Meyung, Abdu Kikhia, Eric Evans and Zach Greaves for placing first in poomse and to Michael Sandusky for placing first in the high kicking contest.

Special thanks also goes to Master Doug Johnson and his black belts for giving the CTI group a special MSK Hapkido workout before the Sunday morning events began.

On the way home to Colorado, the group spent time with Mr. Wheeler at historic Laclede's Landing along the river front in old St. Louis.  A tour of the area, a visit to Hannegan's and some more frisbee throwing beside the Mississippi River and the group was on the road back home to the Centennial State. 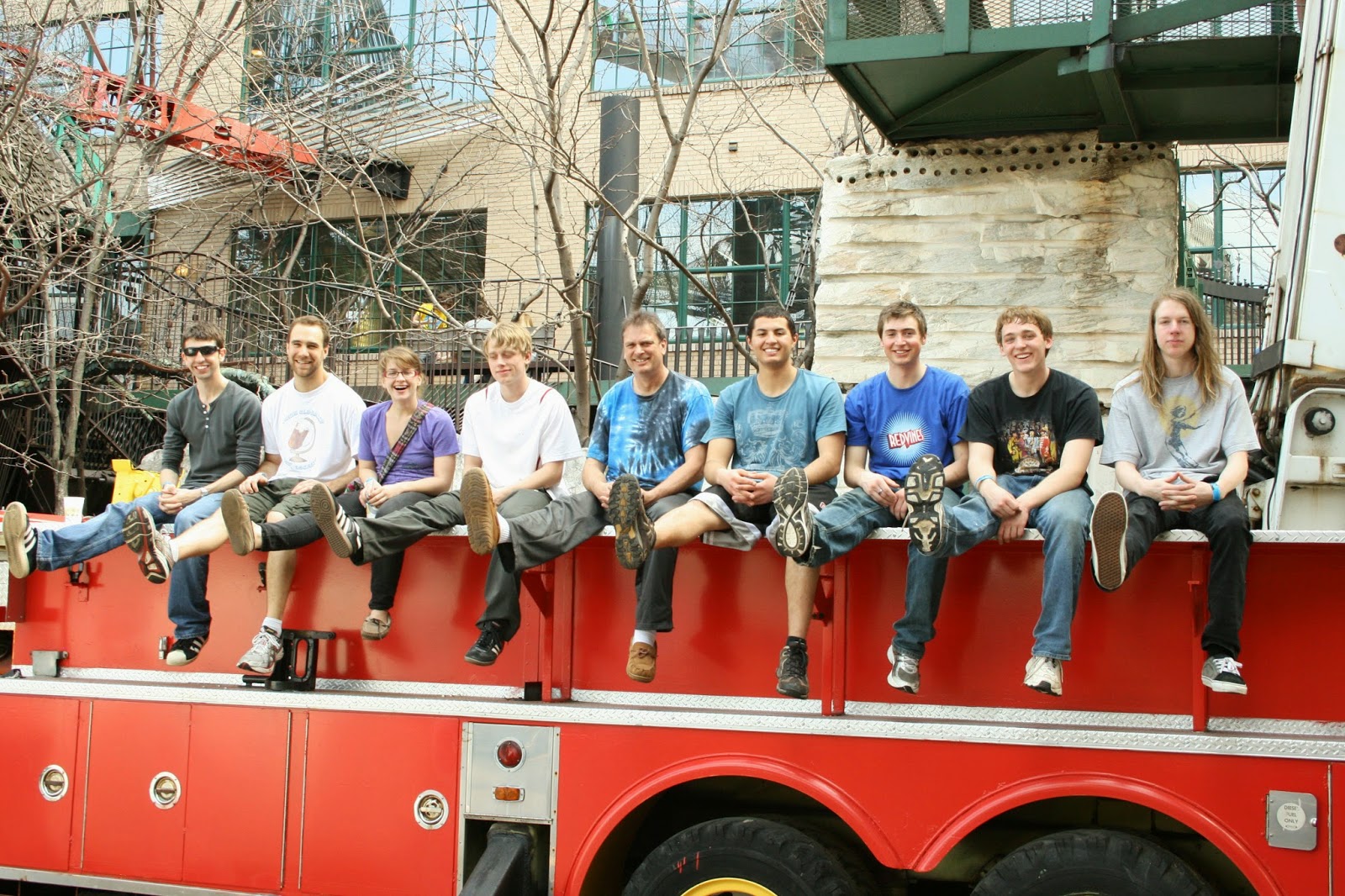 To experience the best weekend of the 2012 summer, attend the 28th Moo Sul Kwan Summer Expo which was originally based on Great Grandmaster Lee H. Park's AMASEA National Convention and is one of the largest MSK events of the year!
Posted by Colorado Taekwondo Institute at 11:00 AM No comments:

The word “Taekwondo” translates into “the Korean art of smashing with the bare feet and hands.”  Of the martial arts, Taekwondo is well known for its abundance of kicks, and while Taekwondo is smashing with BOTH the hands and feet, it was developed with an emphasis on kicks for a number of reasons.  Your legs are longer, stronger, have more muscle mass and are, therefore, capable of more power.

During the development of martial arts and Taekwondo, the common Korean often faced a horse-mounted opponent and could only reach them by jumping and kicking.  This emphasis on kicks has endured in modern Taekwondo and is a huge part of the tec
hniques you must master in order to earn your first-degree black belt.

While your legs and feet are anatomically performing the technique, they are not the only parts of your body in play.  Your core muscles are essential in executing the technique to the best of your ability.  Without a strong core, you will not be able to kick high and with the appropriate amount of strength and power.  Strong hips, an accurate focus hand, locked eyes, and the correct pivot are all vital to the success of any kick.  Remember, you ABSOLUTELY MUST be stretched out and warmed up before attempting any kicking technique. 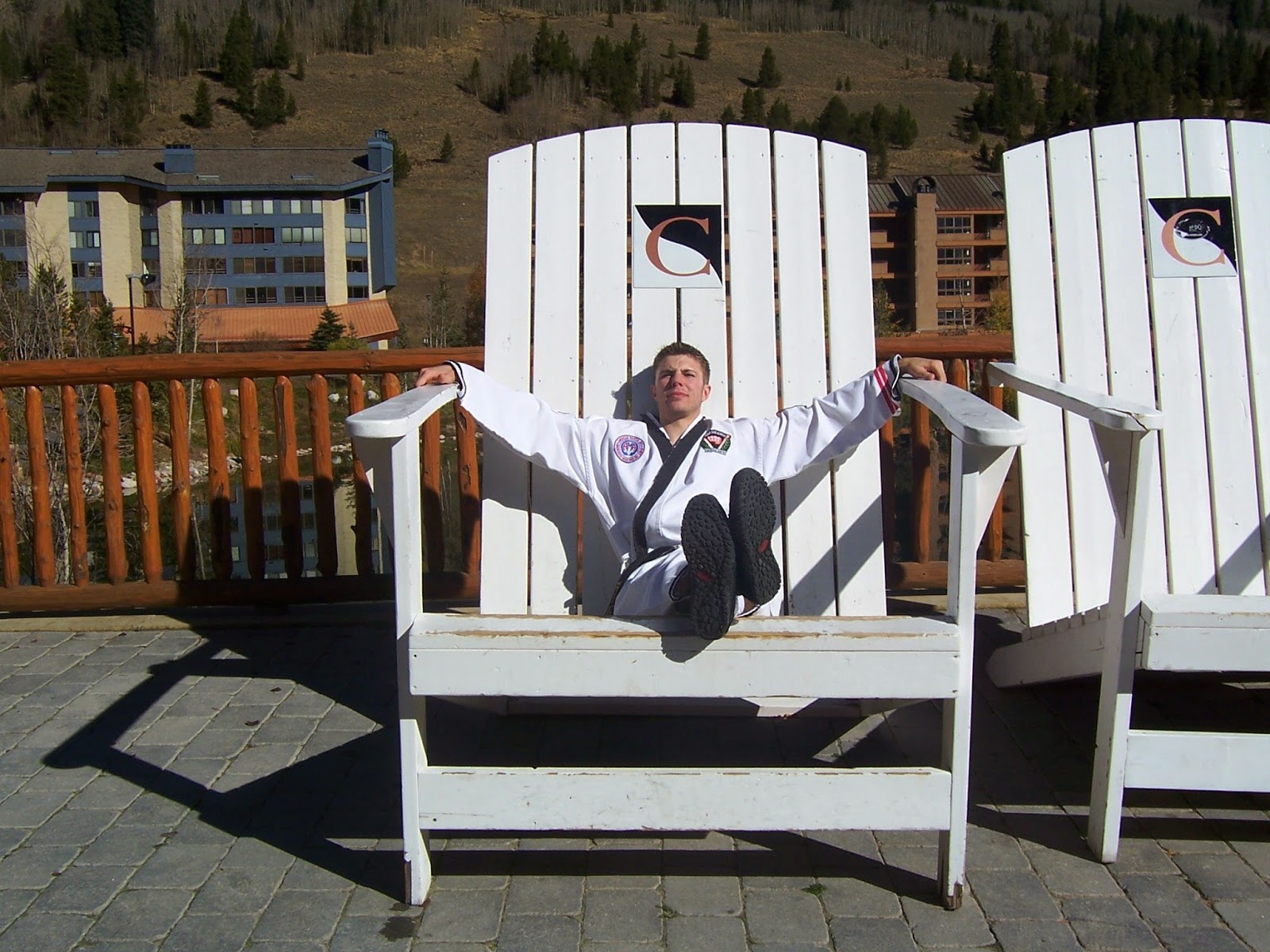 1. Eat three meals a day, including breakfast.
2. Avoid sugar, salt, animal fat and processed white flour.
3. Pursue regular program of physical exercise or other leisure pastimes.
4. Nurture and maintain friendships.
5. Get enough sleep (usually 7 to 8 hours).
6. Practice abdominal breathing and relaxation.
7. Schedule time and activities alone, and with others to maintain a well-rounded life style.
8. Stop smoking.
9. Limit alcohol (one drink with meals) and limit caffeine intake.
10. Pace yourself and allow for an even flow of demands.
11. Identify and accept emotional needs.
12. Recognize early warning signs.
13. Allocate time and energy to allow for stimulation.
14. Take appropriate supplements, if needed, for proper nutrition.
15. Avoid self-medication.
16. Take one thing at a time.
17. Give in once in a while.
18. Talk out your worries.
19. Make yourself available.
20. Learn to accept the things you cannot change.
Posted by Colorado Taekwondo Institute at 12:02 PM No comments: