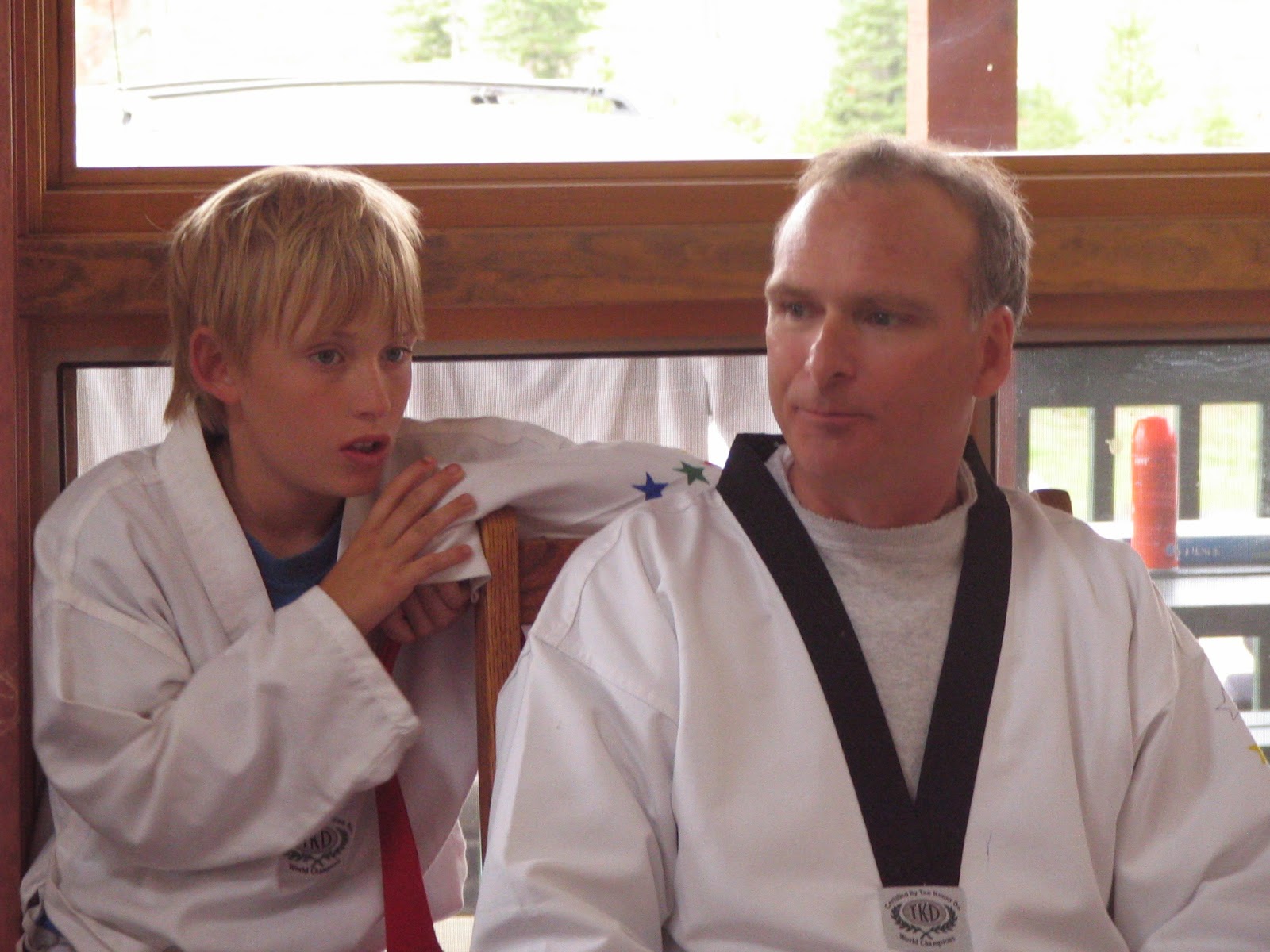 At the end of an exceptionally long day of work, Jack packed up his rugged wooden ax and began the lengthy trek back to his cottage. Through thick brush and med, he trudged along, ignoring the all-too familiar aches and pains covering his body.

See, Jack was an extremely poor man, living in dire times where money was scarce. He spent day after day chopping down the sturdiest and largest trees in the forest behind the kingdom in hopes of selling the wood to his fellow citizens. This type of hard work was Jack’s only hope of keeping food on his table, not to mention preventing the king from taking his cottage, a fear that was beginning to become a reality if Jack could not save enough money to pay off his debt.

Lost deep in thought, Jack must have ambled off of the path. He stumbled over some overgrown vines, forcing his mind back into reality. As he plunged forward, he lost control of his grip on his ax. Jack finally caught his balance, but only to see his ax plummet into the river directly in front of him.

“Oh, no!” Jack said with panic. “My ax! I’ve lost my ax!” A feeling of devastation washed over him. “Without my ax, I have no way to make money.”

Jack fell to the ground, trying to think of something to do. “The river is much too deep, and I don’t know how to swim,” he pondered aloud.

His sense of hopelessness seemed to deepen exponentially, and he was ready to give up. He reached for his other belongings, ready to take off when he noticed the river bubbling. Jack jumped back with surprise.

The bubbles grew, sending waves back and forth throughout the water. And then…

“AHHH!” Jack collapsed to the ground. Before him stood a tall, muscular man with a beard as white as snow.

“But! You! No! Not possible! How?!” Jack couldn’t believe his eyes. How could a man just rise from the river?

“My name is Aleck, and this forest is my home. Yes, yes, I know you don’t believe it, but time is limited so please try to hold your shock for now. Anyways, I couldn’t help but notice your shock, and I thought I’d pop up to help. Now, do tell me what is wrong.”

Jack, still amazed beyond all conviction, somehow found the words to speak. “I accidently dropped my ax into this here river. I do all of my work with that ax, and now I have no way of making money.” Jack’s eyes couldn’t help but fill with tears as he recounted his troubles. “The king will take my home if I cannot come up with enough money, and that ax was my only hope.”

Without batting an eye or saying a word, the mysterious Aleck dove back into the water. Before Jack could even question what was happening, he broke the surface again.

“Is this your ax sir?” Aleck inquired, holding a silver ax.

Again, Jack was at a loss for words. A silver ax. A beautiful, shiny, silver ax. He was tempted to answer back yes and solutions for his problems flooded his head, but he couldn’t find himself to do so. His eyes shifted to the ground. “No, that ax is not mine.”

And without another word, Aleck dove back down into the river. Second later, he appeared, this time holding the most marvelous ax Jack had ever laid eyes upon. It was pure-gold, shining in beneath the sun with every miniscule movement.

“Is this your ax?” Aleck asked again.

A gold ax, Jack thought. I could sell that and my problems would be solved for good!

But as tempting as his thoughts sounded, Jack couldn’t bring himself to tell a lie.

At his answer, Aleck smiled, “Well my dear Jack, I do applaud your honesty.” He reached behind his back and pulled out Jack’s small damaged ax. “Most men would have lied and claimed the silver or gold ax, but you sir, are a truly sincere and honest man, and you will therefore be rewarded.” Aleck handed all three axes to Jack.

“I trust you will continue practicing your admirable morals,” Aleck continued. “It has been a pleasure meeting you, but as I mentioned before, time is limited, and I must be off.”

For the last time, Aleck dove back into the river.

Jack looked upon the silver and gold ax. He couldn’t help but feel joyous. He gathered all of his belonging, and began his journey back to his cottage.

Jack did indeed sell the silver and gold ax for a hefty amount of money. He paid off his land to the king and kept just enough to continue and modest and happy life at his cottage. He donated the rest of the money to various charities around the kingdom, making sure to spread the word of honesty and its great importance. And with that, Jack was able to live the rest of his life, content and blissful.
Posted by Colorado Taekwondo Institute at 1:00 PM