The age spectrum of people who are skilled in martial arts is very broad. There are pupils of Taekwondo from the ages of 3 to 93. And it is usually the norm for younger adults and teenagers to be schooled in martial arts by someone of there senior. But this day in age the tables have turned and the masters of Taekwondo and self-defense are younger people, even children. 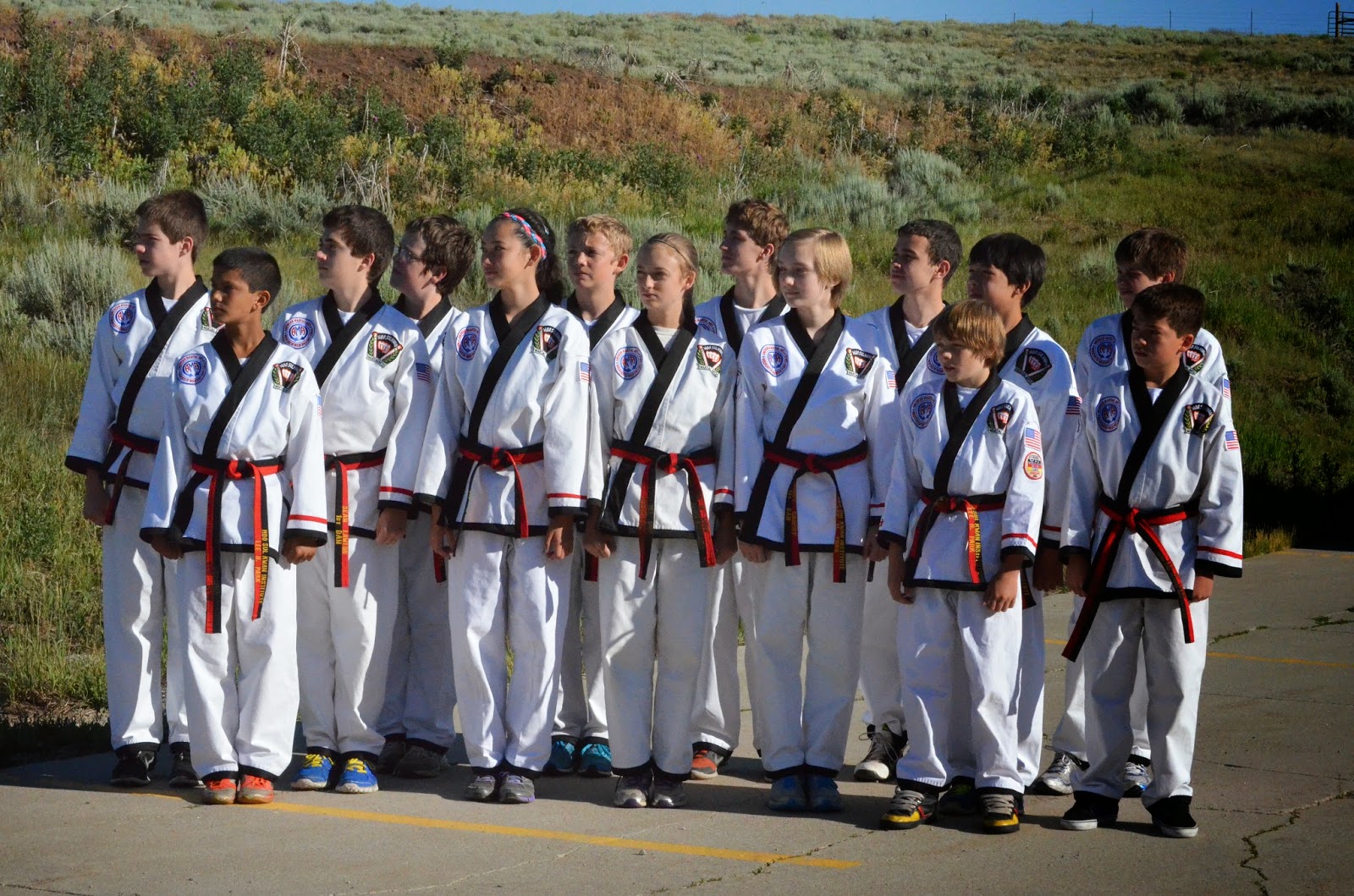 In India these “little” masters are in fact so skilled in the martial arts of Taekwondo and Karate that they are actually teaching people much older than them who are attending college.

The little masters say that teaching people helps them maintain their overall fitness.

An large group of Indian students from Little Flower English medium school (the equivalent of middle school in the United States), Kalavoor and St. Augustine’s high school, Mararikulam, teach Taekwondo to the students of St Joseph’s College for women in Alappuzha.

The college students, who have been learning the martial art of Taekwondo for several years at Sabarmathi Sports Promotion center, were requested to be in attendance by many of their teachers of St. Joseph’s College to make their students more adept in the art of self-defense.

Vinaya Jijo, who is a class four student at Little Flower English medium school and the youngest member of the teaching team, says she is very excited about teaching taekwondo to the students in the college.

“We have performed before the students and teachers to give an orientation to students,” said Jijo. “They were impressed by our performance and have invited us to take a class for students at the college.”

Keerthy Raju, a BSc Physics student at the college, who invited the school students to train them, says,  "It is useful to train in taekwondo as it maintains the physical fitness, helps muscular development and enables a person to defend himself when the need arises. We will begin training classes in taekwondo by next month. They will be held every week at the college auditorium.”

Dr Jyothi Lekshmi, one of the professors at the Malayalam department of the college, has said that they asked the young children to teach their students after seeing one of their amazing demonstrations.

“We believe they could teach our students well,” said Lekshmi. “We have given instruction to our students to take part in the training program if they want to learn the martial arts,”
Posted by Colorado Taekwondo Institute at 4:30 PM