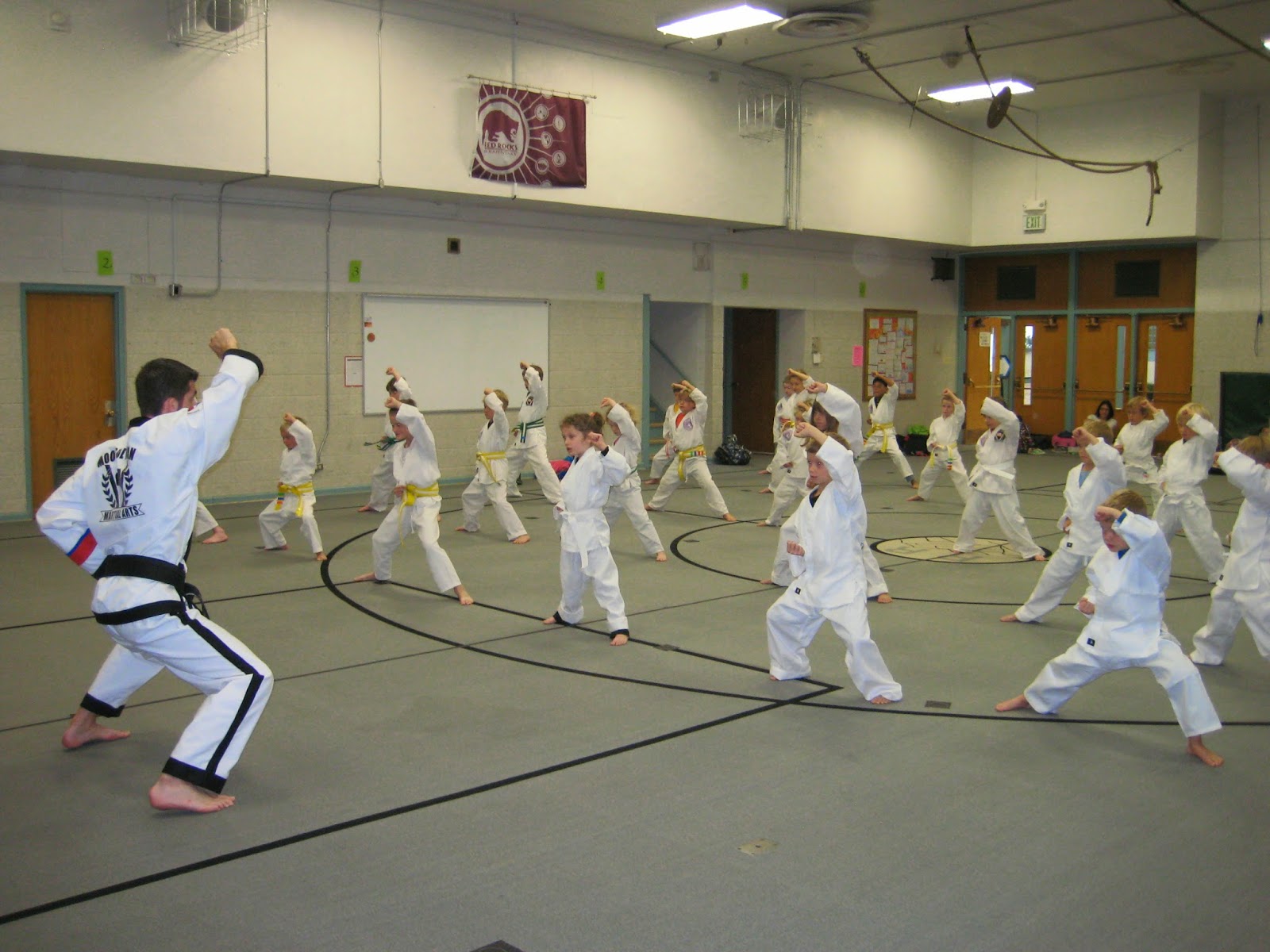 A wise teacher once said that a person is born a camel with an empty pack upon its back. This pack is to be filled by the teaching of family members, teachers and other important people in the camel’s young life.  Throughout this time, the camel experiences challenges, problems and other learning experiences and the pack accumulates tools and knowledge.

At a certain age the camel becomes an independent lion and sets off across the desert embarking on the journey of life or “father path”.  The lion will encounter a dragon with many scales.  In order to conquer the dragon the lion must find the one scale called “I WILL”, which is surrounded by the  “Do This”, “Do That”, “Be This”, “Be That”, and so on.  The quality of the pack’s contents will determine the likelihood of finding that one vulnerable spot on the dragon, which says I WILL!  Armed with this scale, the lion navigates through life, successfully, with self-confidence as a warrior and seeker along the “father path”.

This is how the journey above relates to Moo Sul Kwan Taekwondo.

At the white belt level the student has an empty pack ready to be filled with the knowledge of MSK Taekwondo. As the student progresses through the levels he or she will accumulate the knowledge and skills to help them test for each successive belt level. At the red belt level, the pack is filled with physical traits, such as poomse, self-defense and one-steps, and knowledge skills gained from assisting in teaching, attending camps, attending Lead/Stealth, and being a member of the Black Belt Club.

At the end of the red belt level, the Moo Sul Kwan black belt teachers test the quality of the student’s pack and its contents to make sure that the student is ready to become the Lion:  A Moo Sul Kwan Black Belt.

When the student is ready there are three tests: pre-test, written, and physical. When the student passes these tests they transform at last into a Lion ready to embark on the journey of the MSK Black Belt.  When the  MSK Black Belt has found the “I WILL” scale of the dragon he or she with find the path of their Taekwondo life and their contribution to the community of Taekwondo.

One of the most important traits in the student’s pack is Self-Discipline, which is comprised of Self-Restraint, Self-Reliance, Self-Control, and Independence. Self-restraint is exercising control in unpredictable and tempting situations. It means being resistant to bullies and choosing to behave properly in all circumstances. Self-reliance is counting on one’s self at all times. Self-control means choosing appropriate behaviors in response to certain situations. Independence means thinking for one’s self and doing without help.


1. It was a typical school day for Hera and she arrived at school in the school bus. She was the first student off the bus.  Matthew (Matt a school bully) stepped from one side of the bus and said, “Where ya going so fast know-it –all?”
Hera asked politely, “May I please go to class?”
Matt said “No!”, and planted his feet firmly in the dirt.
Hera tried to push past Matt and he kneed her back and punched her. Hera lunged forward to punch Matt and then realized that she must practice Self-Restraint and not use her martial arts training. Instead she went back on the bus and asked for the driver’s assistance.

2. One day at a pool party Erin was sitting off to the side and a bully, Aaron, came over and splashed her. She didn’t react and kept reading her book. Then Aaron got a medium-sized water gun and soaked her legs. She ignored it. The he got the biggest water gun in the pool and soaked her head to toe and ruined her book. She wanted so badly to use her MSK Taekwondo training and trounce him. But she remembered what her CTI teacher at Green Mountains Campus had taught her about the meaning of Hoshin: Self-Control Before Self-Defense. Instead she found another activity.

Posted by Colorado Taekwondo Institute at 7:56 AM