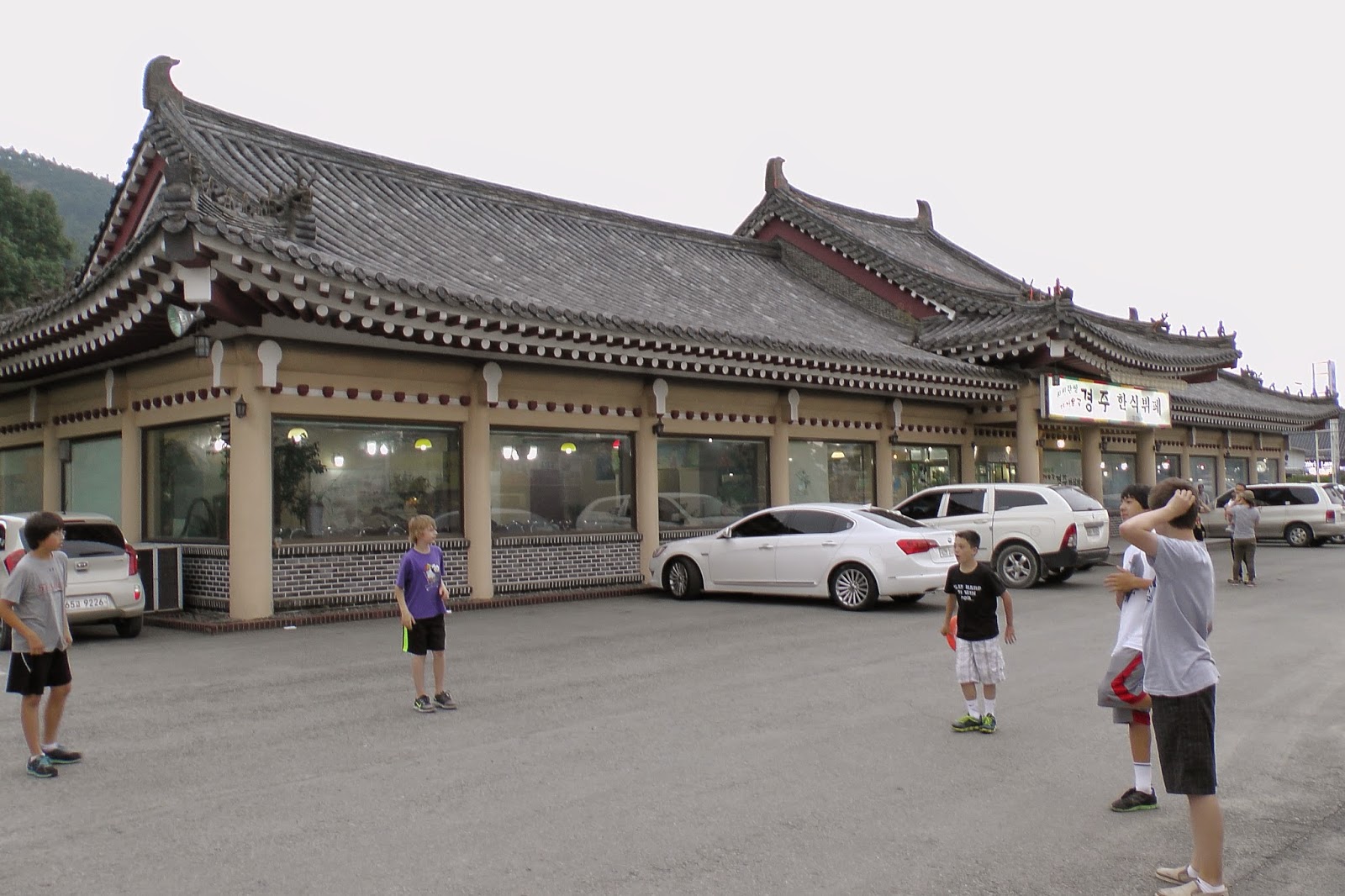 I chose to share the life & example of Coach Mike Krzyzewski, head basketball coach of Duke University, because I was looking for an older role model to whom I could relate & coaching is important to me.  The athlete who achieves brilliant physical feats never does them alone – he is always supported by family, teammates and coaches.  When I was a young athlete, I was fortunate to be coached in basketball & softball by my father.  I coached while in high school, and after graduating college, while teaching – like my dad.  My father was a great coach, teacher & father.

He had the same coaching philosophy as Coach Krzyzewski.  Coach Krzyzewski is usually referred to as Coach K, since his name is so difficult to pronounce, or even spell.  Coach K is famous for being one of the winningest coaches in college basketball & coaching Duke to 4 National Championships – 2 back to back, in 1991 & 92.

“There are five fundamental qualities that make every team great: communication, trust, collective responsibility, caring and pride. I like to think of each as a separate finger on the fist. Any one individually is important. But all of them together are unbeatable.”

Mike was born in 1947 in Chicago, Illinois.  His parents worked hard to support their children.  His father was an elevator operator & his mother worked nights as a cleaning lady.  He has a brother named Bill, who was a Chicago fireman for 38 years when he retired. Mike went to West Point, lettered in basketball for 3 years, was team captain his senior year & graduated as an officer.  He served in the military from 1969-1974.

He coached while in the military as the Head Coach for Service Teams, 1969-72.  Then coached high school – military prep school basketball until 1974, when he was selected as an assistant coach under Bobby Knight at Indiana University.  He played under Coach Knight at West Point.

Coach K began his college head coaching career at Army in 1975.  He coached Army for 5 years and grew that program during his time there.  In 1980, he was recruited to coach at Duke University in North Carolina, and has been there ever since.

In 31 years at Duke, Krzyzewski, a Hall of Fame coach and 12-time National Coach of the Year, has built a dynasty that few programs in the history of the game can match:

College basketball is a rotation of players, at most they will play together 4 years; but that’s not typical.  For Duke to be consistently strong, the talent is more than player deep – its from the coaches: the only consistent piece of the team.

The core of his success is basic practice, man-to-man defense & team communication.  His players work hard to follow his leadership.  Attention to detail, hard defense & working together are all important parts of the Duke program.

All but 2 of the players who played 4 years at Duke graduated.  His emphasis on scholar-athletes has encouraged the players to stay in college & earn their degree.  The role that Coach K played in their college lives was huge – his encouragement & challenges to them made them able to achieve their goals.  From the many players who graduated from Duke, 4 are now head coaches at other colleges.  His example reaches much farther than the few lucky enough to play at Duke.

Coach K reaches out to the community in running the Emily K Family Center, a community center named for his mother who died in 1996.  He’s also involved in many charitable organizations, including the Jimmy V Foundation for Cancer Research.

He has been married to Micki for 40 years & they have 3 daughters.  He has written 2 books with his daughter, Jamie Spatola, and 2 others on motivation & leadership.

Coach Mike Krzyzewski embodies the tenets of Taekwondo through his professional & personal life.

His courtesy shows through his workings with other coaches & programs. His integrity comes through in being honest & following the rules of NCAA coaching & recruiting; as well as serving his country in the Army.

He has shown perseverance through overcoming humble beginnings & working hard & for many years at the same job; and being married to the same woman for 40 years. I’m sure his self-control is evident in not reacting to bad calls from officials, or showing disappointment in his players when they leave school or make errors on court; but in playing his game – causing the opponent to react to him – like in sparring.

Coach K’s indomitable spirit is easily seen in his leadership style and motivation, which leads & inspires others to be motivated to be their best & achieve the highest goals.  He sets the example of not being poorly affected by losing; but to learn from each game to be able to improve & succeed.

“I try to see each new season as a new challenge because I have a new team to work with, new opponents to encounter, and often new ideas and theories to try.”


References:
www.coachk.com
www.goduke.com
Posted by Colorado Taekwondo Institute at 8:28 AM