Going to the AMASEA National Convention was a huge deal for me, mostly because I had never been out of the state without my family before. However, it only took me a few hours into the bus ride to Missouri, to realize that although I had left my parents and dogs and house behind, I was with my second family: my Moo Sul Kwan family. 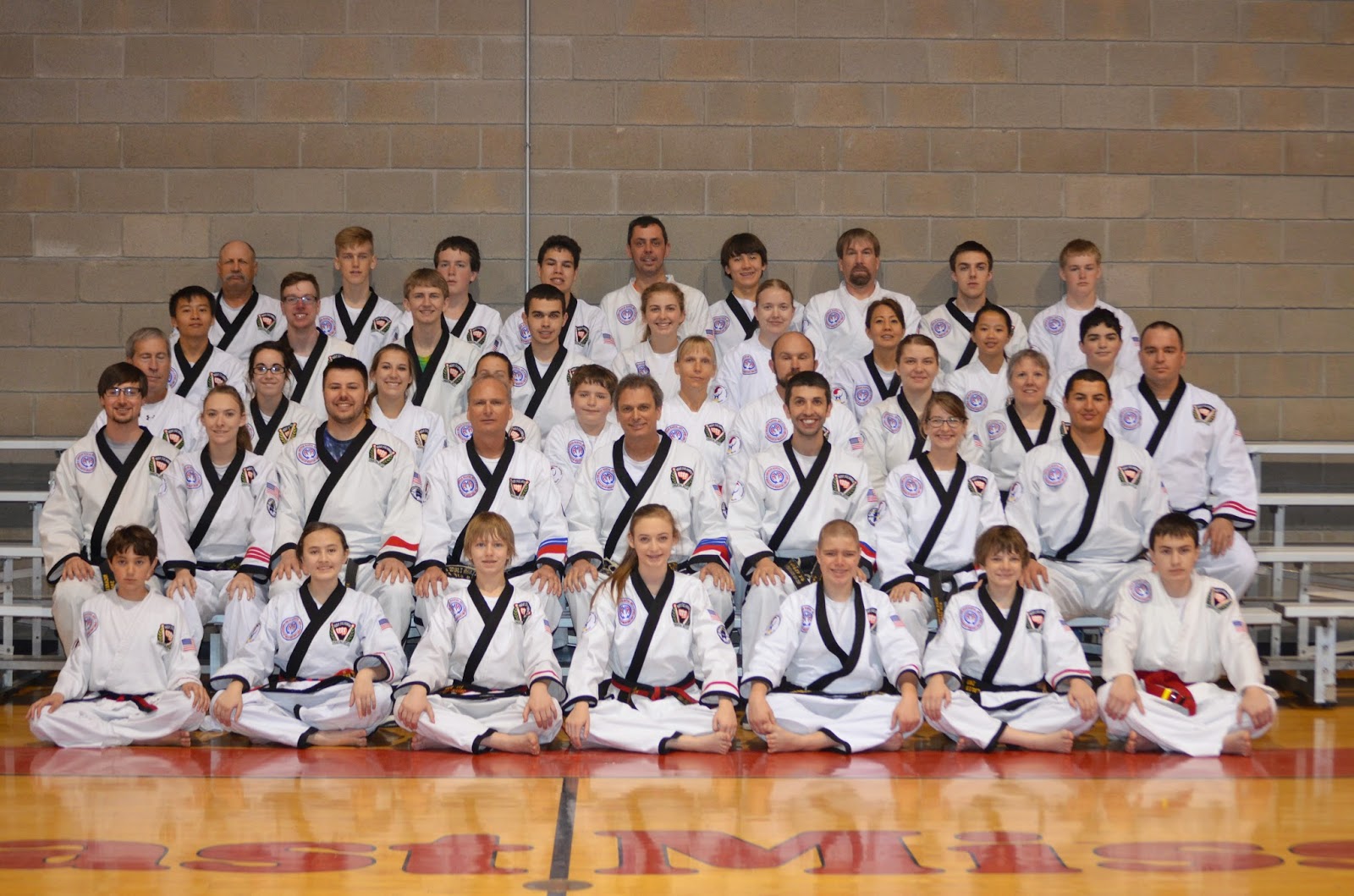 The entire trip was like a huge family reunion, and I got to meet cousins and second cousins I had never seen or been around before, and I got to learn so many new and interesting things about the people that do the exact same thing I do, just a little bit differently. It was amazing to see that everything that all the Grandmaster and Great Grandmaster black belts had built, and all the history that comes with it, especially the legacy of Lee H. Park that is maintained. During Convention, Great Grandmaster He-Young Kimm taught a class on self defense, and just from an hour under his instruction, it was easy to see that someone of his age and rank in martial arts really knew what they were talking about.

Being around someone like Great Grandmaster Kimm or Great Grandmaster Bong Yul Shin was incredible, and a little overwhelming. They have so much more knowledge and understanding about the way of life than the average seventy-some year old, just because they took the time in their lives to perfect and explore not just one, but two or three extremely expansive arts.

It’s hard to pinpoint a favorite part from Convention because it all happened so quickly. There was hardly a chance to sit back and simmer in the fascination I feel now after reflecting and looking back at everything we did.  One big thing I learned from Convention was that everyone that joins Moo Sul Kwan, whether they do it in Missouri, or Colorado, develops so much passion and respect for what they do. Even though different areas of expertise have more emphasis placed on them between the two states, every student in Moo Sul Kwan has the same positive energy driving them forward, pushing them to do more and to learn more about their art. This is what sets Moo Sul Kwan martial arts apart from other martial arts schools: the mentality of the organization is that of sincerity and the desire to learn and teach rather than achieving the highest possible status in the shortest amount of time possible.

Going to The AMASEA National Convention was eye opening, not just because I was exposed to several new techniques in Taekwondo, Hapkido and Judo, but because of the experiences I shared with my second family and the concepts I can now apply to every single aspect of my life.  I now have one hundred times more respect for what I do, and am inspired to explore and delve into my martial art as much as I can in my own lifetime.
Posted by Colorado Taekwondo Institute at 11:00 AM