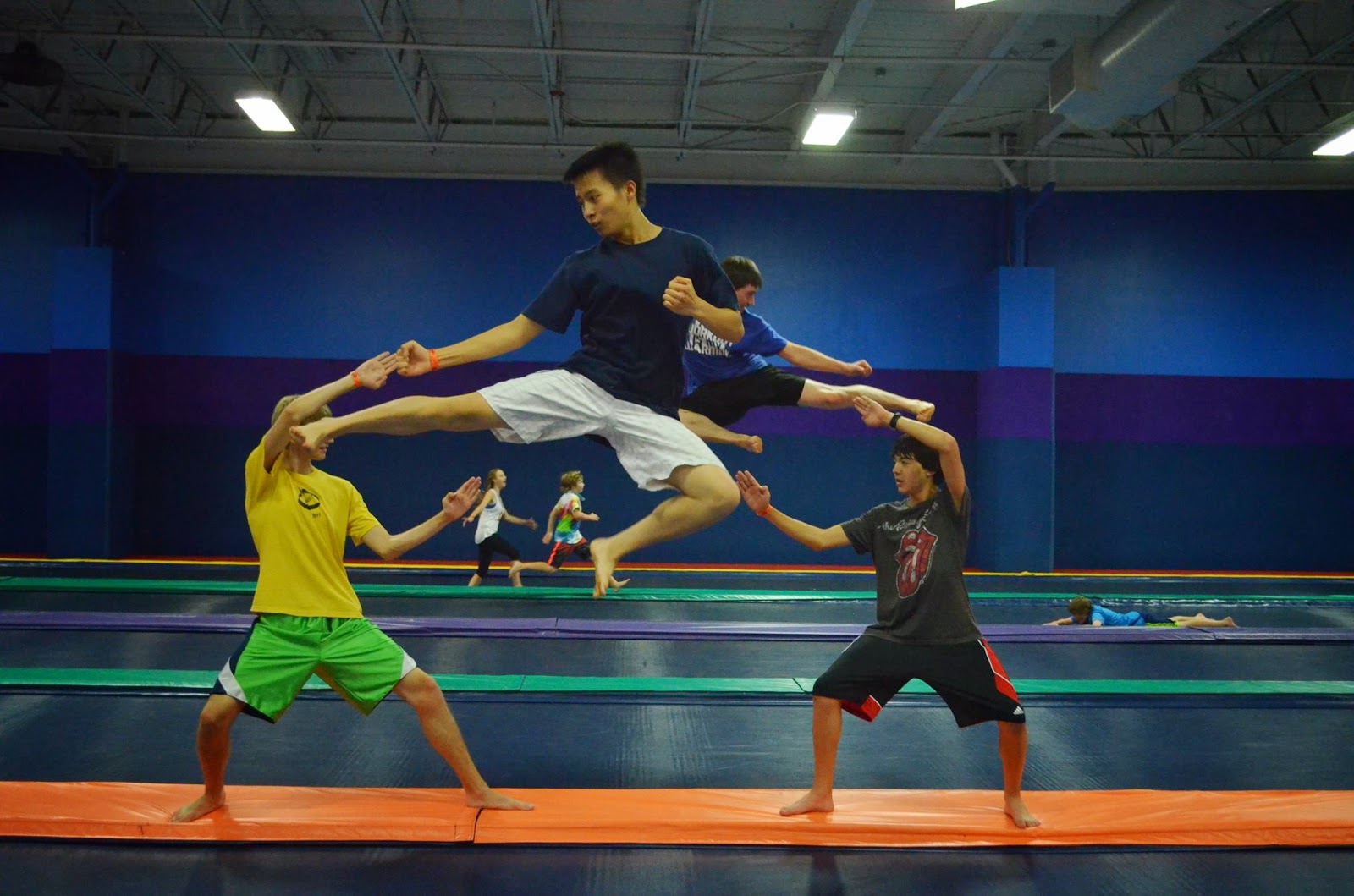 Generally, role models are people who perform deeds that stick out to others and are among the hardest working people.  There are no shortages of these kinds of people at the Colorado Taekwondo Institute, Golden school.  Recently, I have come across quite a few role models at the CTI that have inspired me to be like them.  The three most common attributes that I've found between them were that they were all dedicated hard workers, were firm in their integrity, and that they were always fired up when going about tasks.  What is the big thing that pulls them all together?

I've noticed that as a student at the Colorado Taekwondo Institute, it isn't uncommon to look up to a black belt.  I can see why fairly clearly; CTI Black Belts are very hard workers.  When testing for their black belt at our school, they throw a lot of back into their training.  Day in and day out, the student testing for their black belt is thinking about how to get physically prepared for the, understatedly, rigorous six hour physical test they must do to show if they are ready for a Moo Sul Kwan black belt.  On top of the physical test, a written test demands just about everything the student has learned since white belt about the art and ways of our martial arts training and traditions, which adds up to an extremely large list.  Moo Sul Kwan Taekwondo practitioners that wear a well-deserved black belt have proven to best this testing process while at the same time leading their life outside of Taekwondo.  This goes to show that Moo Sul Kwan Taekwondo black belts are very dedicated and hard workers.  I have never met a black belt at our school who doesn't know how to give 100% in anything they do.  Since they always do their best working out, a lot of students look up to them.  In my opinion, it’s easy to have a Colorado Taekwondo Institute black belt as a role model at our school because of how much they do, what they do, and how they do it.

Most if not all of my role models are not only hard workers, but they always have a great sense of right and wrong and know the right thing to do in most any situation.  They have a big set of characteristics that set them apart from the crowd, one characteristic of the set being integrity.  Integrity in a nutshell is honesty at all times, and an adherence to moral codes or a firmness in moral beliefs.  The thing that makes it or breaks it when looking for things in a role model is more often than not integrity, I've noted.  When people are dishonest or do morally wrong things, it is difficult to look at them through a good lens.  Therefore if someone is honest and has integrity, they are most easily viewed upon as a good role model.  Lucky for us students at the CTI integrity is one of the tenets of Taekwondo which we, as a whole organization, follow very closely.  As students, integrity in our training is very important, it is the maintenance check we always give ourselves when we find new things to work on in our training.  Integrity is taught by our instructors a numerous amount of ways.  One way being about school work.  Since school work is a big priority, instructors stress to students that school comes first before Taekwondo.  When a student is struggling to get homework from school done at home, instructors at Taekwondo are very keen about finding ways to get it done.  After all, who learns, leads.  Especially as a role model.

The last quality that I have found most common throughout the many recently found role models is that they are always fired up.  If you've never had a workout partner before, my advice to you is to find someone who is very enthusiastic to work out with.  At Taekwondo, my role model when working out is a black belt who goes at it.  People who are always fired up are the best people to work out with.  When working out with enthusiastic people, it’s as if a mysterious and usable energy radiates off of them.  I guess that in a way, I myself want to be a role model of the sort where I can influence others to get pumped for the sole reason of being by their side working out with them.  A role model of mine just makes me so powerful when he does it.

At the Golden school of the CTI, role models are anything but scarce.  Since I have found that role models are all hard workers with dedication, integrity, and the ability to get fired up at will in common, I’ve come to the conclusion that Taekwondo makes role models.  Taekwondo is the big thread that connects all the dots.  From becoming a hard worker with dedication and integrity, to the ability to be a very enthusiastic worker; Taekwondo teaches them all.  Taekwondo teaches its students to be hard working people that are dedicated, that have integrity, and that have the ability to get fired up right-off-the-bat when they need to be.
Posted by Colorado Taekwondo Institute at 1:09 PM