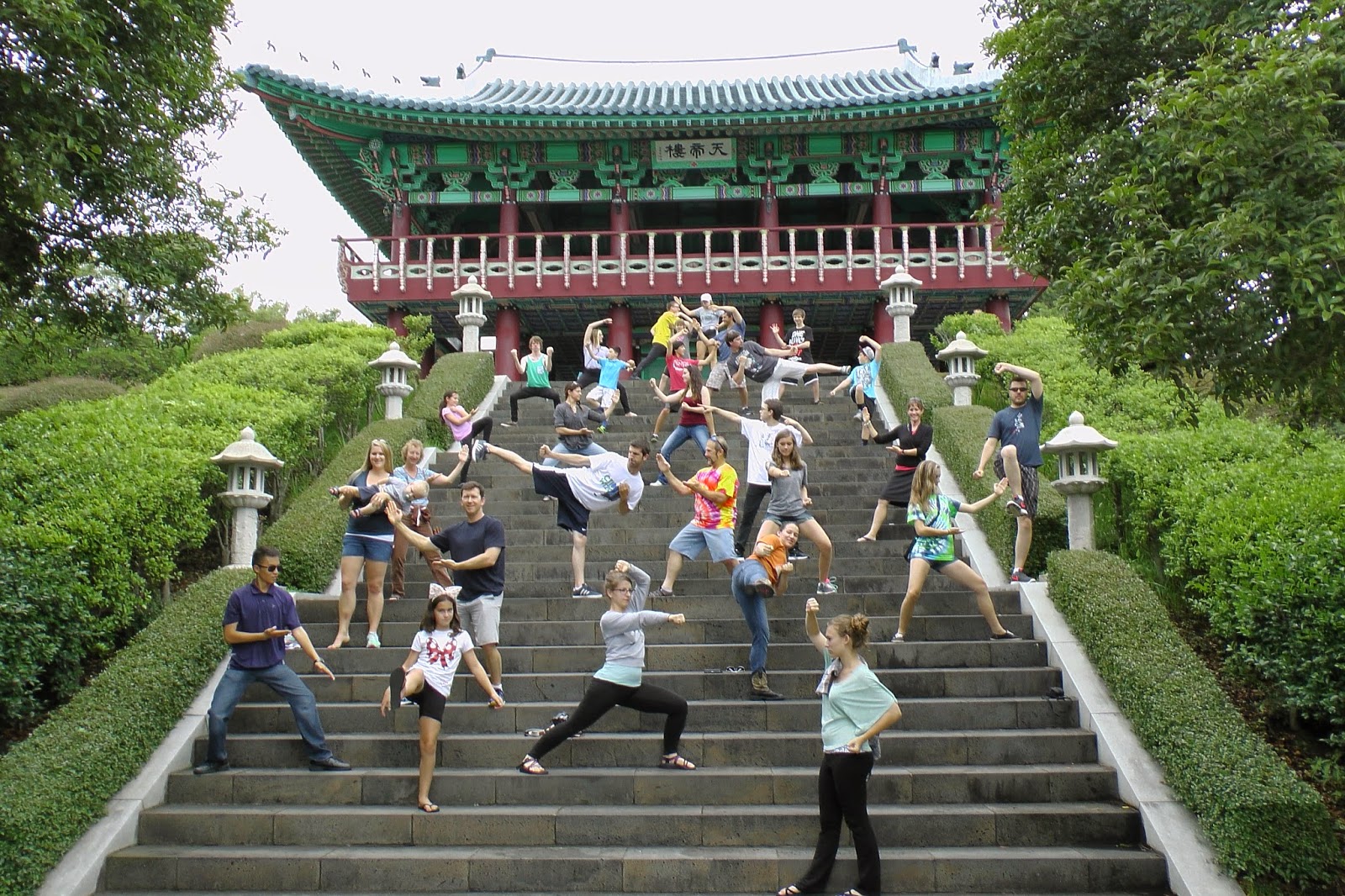 The CTI Black Belt Team World Tour is aimed at giving our instructors and black belts world-class experiences.  Exciting experiences like performing demonstrations in New Zealand, competing in Mexico, sparring in Ireland and training in Germany, are just the tip of the iceberg of the learning and fun that each individual team member has received from being on the CTI Black Belt Team over the years.

Accepted CTI Black Belt Team members work on a special list of requirements and training items to prepare for this fantastic trip to the Land of the Morning Calm.

Moo Sul Kwan black belts interested in applying for the CTI Black Belt Team should speak with their instructor.  There is limited space and time constraints.  Turn in the Black Belt Team Application Form as soon as possible for review.

Family members of the CTI BBT may apply for the trip by first turning in the Friends of the Team Application form available from the CTI Campus chief instructor.

Check back for more information!
Posted by Colorado Taekwondo Institute at 10:30 AM