The Famous Faces of Martial Arts 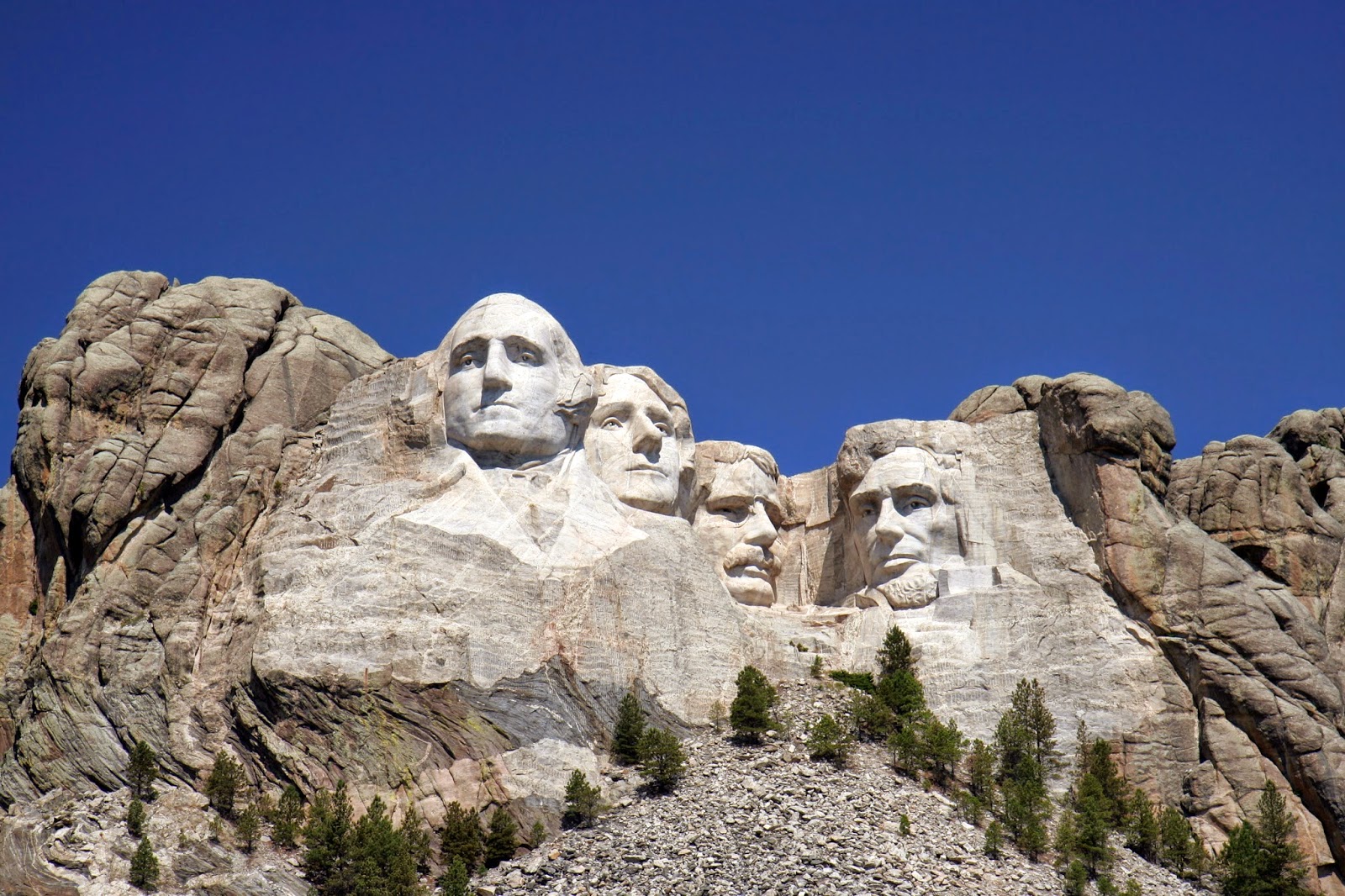 Martial arts are one of the fastest growing group of practices in the nation.  Martial art training is becoming more popular every year. Martial arts are codified systems and traditions of combat practices, which are practiced for a variety of reasons. Some people use it for self-defense, some like to compete in tournaments. Others use it for its physical health and fitness benefits, as well as mental, physical, and spiritual development.

There are over one hundred martial arts that come from all corners of the globe. But the most popular around the world and in the United States include Judo, Brazilian Jiu-Jitsu, Kung Fu, Karate, and Taekwondo.

Over the years, we've seen quite a few famous faces training in at least one form of martial arts.

Some of our former presidents practiced mixed martial arts disciplines.  Abraham Lincoln and George Washington were both respected wrestlers in their time. Wrestling is not a martial art, but it is a necessity in the sport of Mixed Martial Arts. Theodore Roosevelt studied Jiu Jitsu and Judo. Even Bill Clinton has trained in Taekwondo.

If you think those names are surprising, you'll be stunned at some of the celebrities who study martial arts. Robert Downey Jr. of the Iron Man film series is training in kung-fu and is allegedly well on his way to becoming an instructor. Taylor Lautner, who is known for his roles in the Twilight film adaptations has won several awards and medals in karate. Film actress Jessica Alba does tae-bo and a host of different martial arts. She is also known for doing her own stunts.

Some other famous martial artists are:

Posted by Colorado Taekwondo Institute at 8:30 AM