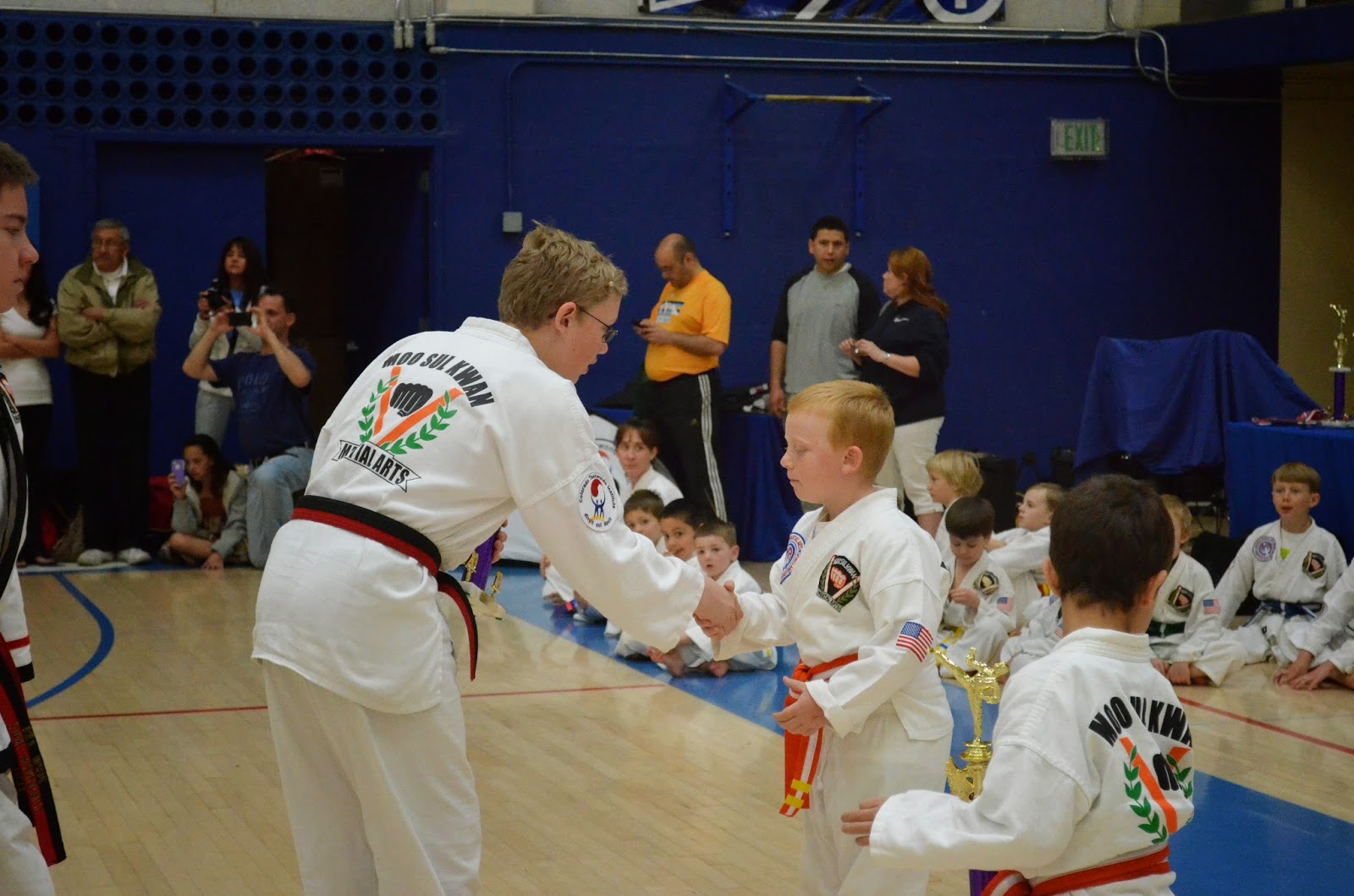 Consider the question of, “How does someone climb Mt. Everest?”  In most simplistic form the mountain climber puts one foot in front of the next until it is downhill on all sides.  But that is what they did to get there, it is not “how” they got there.  For the example of Mt. Everest, the “how” question is that the climber’s will persevered and overcame – the climber’s will asserted that the goal would be achieved and that failure was not an option.

On a smaller scale (about 15,000 ft smaller) I climbed my first 14er last summer.  And although at the time I was closing in on 3 years of Moo Sul Kwan training at the CTI, I was also coming off a 5 month hiatus courtesy of a third surgery on my left arm.  Suffice to say that I was about 20lbs heavier than normal and had only been back to Conifer Campus jumping jacks for about a month.  Yes, “fat and out of shape” pretty much sums it up.  But from the moment I took the first step east on the trail head for Mt. Bierstadt, failure was not an option – and that also meant that death or serious injury was not an option, since that would have resulted in failure.  And yes, the “face” of Bierstadt was tough, but I spoke positively during the hike and had fun speaking with people who were coming down.  And after a little more than three hours we were on the top.

And so “how” did I accomplish my random acts of kindness this last month?  The same way.  By setting my mind to it.  But also by being an “agent” of kindness.  In other words, to share kindness one must possess enough kindness so that they have enough left over to share.  One must set their mind to generating kindness inside themselves: generating so much that it spills over naturally.  The same can also be said about love and goodness and compassion, etc.  To be an agent of good, rather than simply on the side of good, one must fill himself with goodness until the goodness/kindness overflows.  The overflow – to the person overflowing – is simply the result of the will to be kind being noticed by the outside world.

But to the outside world the overflow appears as random acts.  After all, why did that man compliment the lunch checkout lady on her sunny disposition?  He had no real reason to.  It must have been some random act.  Not true.  He did it because he was overflowing with kindness and had to share some.  So, “how did I accomplish the random acts?” I CHOOSE to. I CHOOSE to be an agent of kindness.
Posted by Colorado Taekwondo Institute at 10:30 AM