Sweet Time at the Symposium 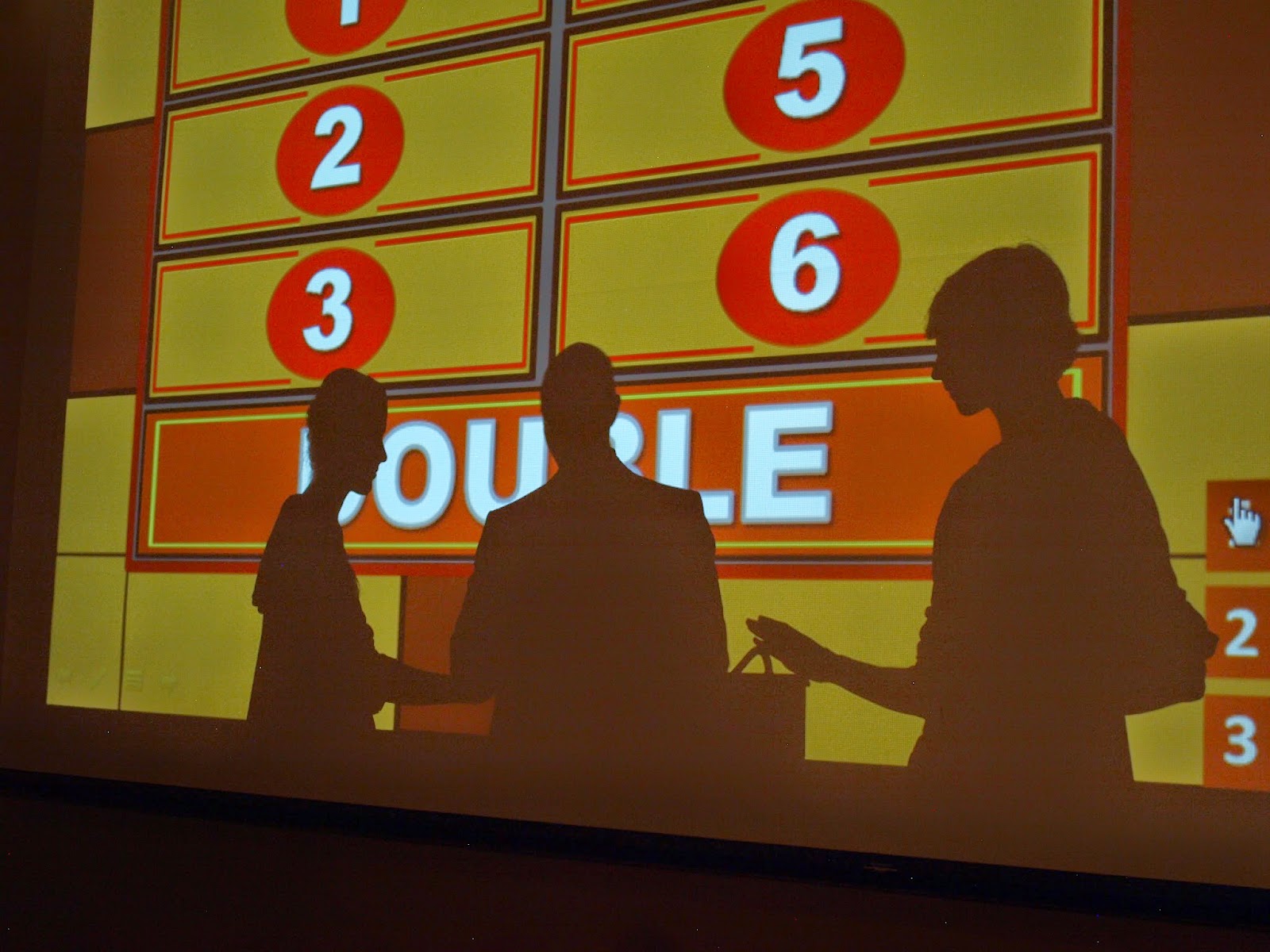 The weekend began on Friday evening with classes that went until 9:00 PM.  Saturday began at 6:00 AM with black belt exercise.  Red and brown belts started their day at 7:00 AM.  Symposium classes took place until lunchtime and the Symposium Adventures IV followed.  Fourteen teams competed on a race that took them all over.  From the Inn at SilverCreek to the town of Granby and in between, the teams battled each other on some challenging stations.

This year, each five member team chose an American National Monument or Memorial for its team name.  Frisbee golf, group poomse, air hockey, breaking, one-step sparring, counting points on antlers, team poomse, self-defense, push-ups, football toss and sit-ups were just some of the tasks they had to perform.

Dinner began at 6:00 PM and this year's Symposium entertainment came next.  To everyone's delight, several of our black belts played games of "CTI Family Feud."  Hosted by Abdu Harvey (Kikhia), everyone had a wonderful time watching and laughing with the action and cheering for their favorite family.

Sunday began at 6:00 AM for the black belts with sparring training.  Classes for everyone began at 7:00 AM and went until the final class, which was sparring for the entire group.  The Symposium ended with the group picture and the Amazing Race IV awards!