It's Just a Mechanism 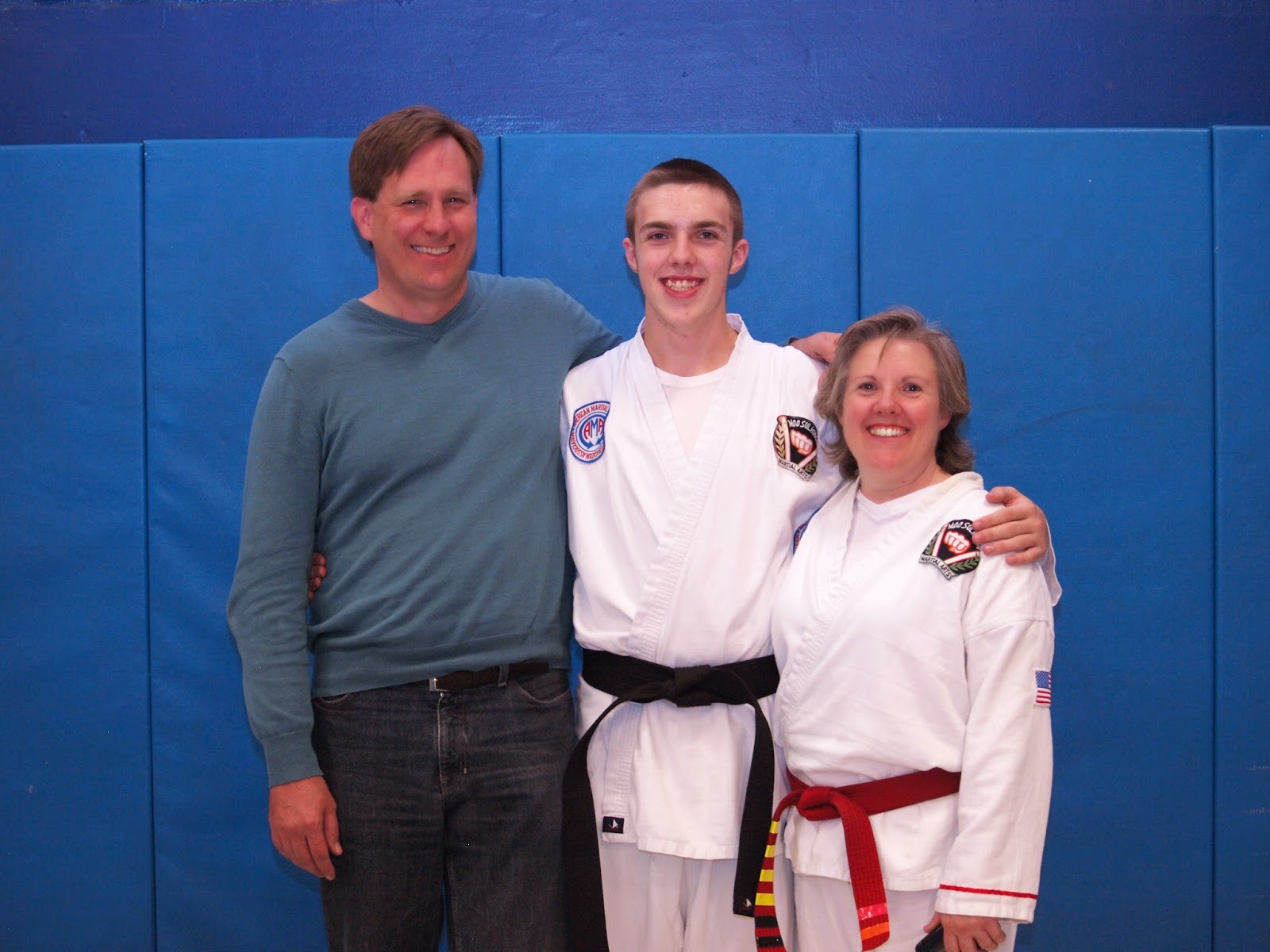 When I was a kid, I listened to Master Yoda in Star Wars Episode V: The Empire Strikes Back tell me and the rest of the audience that anger can control you, that once you go down the path towards the Dark Side you can never come back.  I didn't understand what those words meant till years later, when I got older.  While anger won’t make you turn into an evil cyborg-like Darth Vader, or allow you to shoot evil blue lightning bolts from your fingertips like the Emperor in those movies, but it can cloud your judgment and make you do things you normally wouldn't.

An old friend of mine once told me that anger begins with a feeling of unfairness, like a defense mechanism, when your ego is feeling as if it was being treated unfairly.  As a former soldier in Vietnam, who now spent most of his time in a wheelchair due to the wear and tear of his many decades in the service, he probably felt life had treated himself unfairly as well.  However, he decided to take control of his frustration, and not let it rule him.  Instead, he entered the priesthood and now administers to other veterans who are less fortunate than himself.

Anger, when it takes control of you, can regress you to the mentality of a small child.  It can make you lash out, verbally or physically, when you think you have been hurt by others.  It can make you feel less guilty about striking back at others, who may or may not be the actual source of your problem.  It can retard your intelligence.  Even worse, anger can mislead you to think that it’s okay to behave that way towards someone else, in some sort of reverse version of twisted justice.

The hardest thing can sometimes be to remember that the feeling of anger is just a defense mechanism that is there to protect you, to give you strength when you are weak and in danger, but that it is not in charge.  Humans also have a mind to analyze what’s wrong, and a heart to make the right choice.  The mind can figure out where your anger comes from and help you to take steps to place it back under your control, and to hopefully eventually solve the original problem as well.  But the heart can help you feel what others feel, as well as yourself.  It’s where compassion and mercy reside.  It can help you to maybe empathize with someone who is different than you, and see their side of things as well.  Once you can do that, mutual respect for another is not far behind.  Anger tends to appear when you feel disadvantaged or not respected.  It tends to go away when others show basic respect towards everyone around them.

I guess anger can lead you to the Dark Side, or something like that if you’re not careful, but you just have to remember that you are the one who is in charge in the end.
Posted by Colorado Taekwondo Institute at 11:00 AM