An Empowering and Engendering Trait

This is an empowering interaction – one that benefits all you encounter . . .

Modesty is important in everyday life in at least as many ways as there are meanings for the word. The most common of these is the sense of freedom from vanity. By being modest in this regard one demonstrates their respect for others by not seeking to be superior to them, thus conveying to them a sense of equality. This is an empowering interaction – one that benefits all you encounter, and thus benefits one’s self. Similarly, by not expressing a sense of vanity, one demonstrates that he values the input of others. This is especially important, since the input of others builds each of us. Yet without a bearing of modesty, one quickly finds that the opinions and assistance of others quickly diminishes. 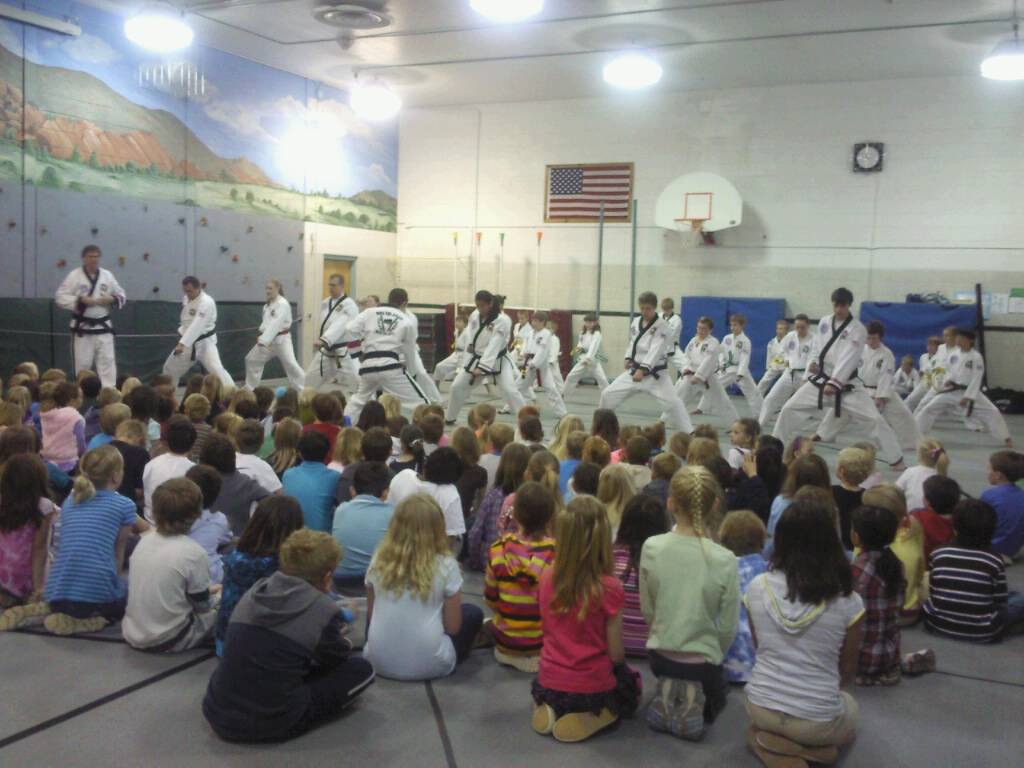 A different form of modesty is a form of reserved-ness about one’s self – a disinclination to flaunt aspects of one’s self. This is important to the comfort of others and their own sense of self respect. For example, if one has great physical beauty and always puts that beauty on display it can make others who are less endowed and less confident feel less comfortable about themselves. And while it is also not good to hide our gifts, one must strike a balance, because once again, if our peers, friends and associates are not comfortable around us then we will be denied the synergy of their easy interactions.

And yet another different form of modesty pertains to material affluence. And while we in our country almost universally abide by the precept that we deserve that which we earn, it is also unwise to flaunt the fruits of our labor. Not only is it unwise, it can also be dangerous. Personally I have traveled in places where I was strictly advised not to wear jewelry or nice clothing because it would increase the risk of being attacked and robbed. But closer to home, this form of modesty is especially important because it conveys a deliberate sense of “non-superiority”. I have personally known people for long periods and been friends, only to find out usually inadvertently that these friends are in fact rather wealthy. The nicest part of that situation is it reinforces that these people are “just plain folk”, so to speak. And by showing this form of modesty these people convey that their situation is a gift, one to be appreciated, and one which often can be taken away by a simple turn of fate.

So, regardless of how one defines modesty, or which form of modesty is considered, it universally is seen as an empowering and engendering trait – even more so in its depth; quite the contrast to modesty’s opposite – arrogance – which is isolating and subjugating. I have often thought of a saying about arrogance: “Arrogant people generally have much less reason to be than they think.”
Posted by Colorado Taekwondo Institute at 4:32 PM