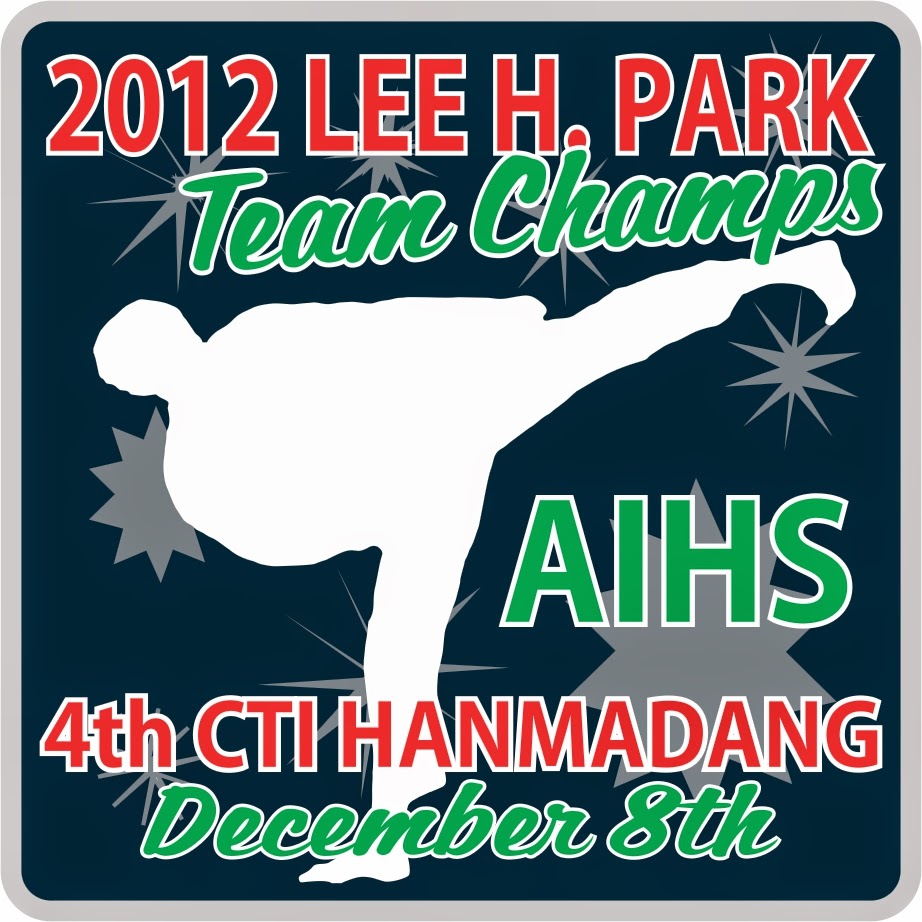 The 14th Lee H. Park Team Championships was held at Alameda International High School on Saturday, December 8th.  The event marked the 4th Colorado Taekwondo Institute (CTI) Hanmadang, whereby students from all CTI campuses come together to compete in the spirit of Hanmadang.  The primary aim of the CTI Hanmadang is to focus on helping each individual competitor learn the values of competition: sportsmanship, developing winning strategies, developing preparation skills, and learning from the experience of doing.

Participants of the Team Championships and Hanmadang events benefitted by experiencing how competition benefits individual students and the CTI martial art family as a whole.  The Hanmadang event is unique as compared to other CTI competition events, in that there is no sparring event. This provides the opportunity for event participants to focus in on other aspects of Moo Sul Kwan (MSK) martial arts through specialized events, including Team Poomse, Creative Basics, One-Step Sparring and Self-Defense, Team Staff Poomse, Board Breaking, and Family Demonstrations.  The Family Demonstration event provided CTI family members with the opportunity to develop, practice and present a demonstration of their martial arts abilities.  Several families participated in the event, which was both educational and entertaining.

CTI students and parents of CTI students had the opportunity to learn the rules of competition, which included how to score keep during various events.  Upper-ranked students honed their judging skills in the eight rings that were setup for competition.  Students that helped with the setup and running of the event learned how to think individually, work with other students, and respect the wishes of those in authority at the event.

Students had been focused for many weeks on their training.  Their goal was to do their very best in competing with their respective teams.  Regardless of where a competing team placed in the competitions, all CTI students gained from their experience, knowing that they had done their very best. As MSK martial artists, CTI students progressed significantly by  practicing and participating in the event.  The upcoming 39th CTI Super Bowl event in February 2013, will provide another opportunity for students to learn and grow in fellowship with their MSK family.  Details of the event are  forthcoming.

Here are the results!