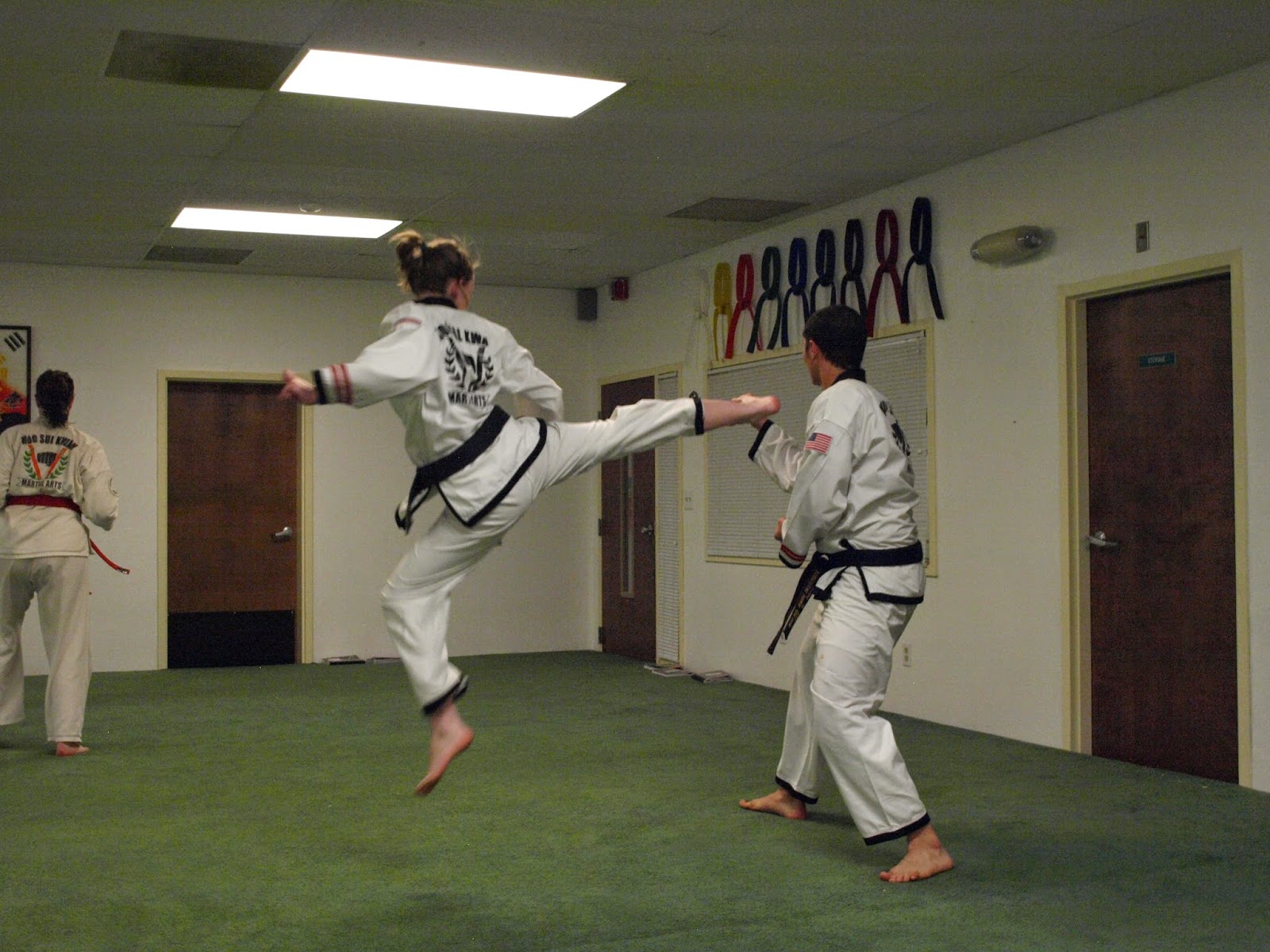 If you want to join the ranks of celebrities, football stars, and world leaders, consider taking on a martial arts program; this many successful people can’t be wrong.

When it comes to the practice of taekwondo and other martial arts forms, the hard work and dedication to meet your goals should be a personal journey, a reward in and of itself. While the goal is to advance with humility and modesty, it is also to share your accomplishments with others within your training community. Because of this, it is fun to take some time to get to know what famous people are part of the martial arts community.

First on the list is Jessica Alba. You may know her from such movies as Fantastic Four and Good Luck Chuck. Famous for her fit physic, Alba turns to taekwondo training to stay in shape and get her mind and body movie-ready. The quickness of body movements taekwondo teaches is also essential to her superhero role in Fantastic Four, where she battles the bad guys in fist-to-fist combat.

Pal Jessica Biel, movie starlet and recent bride of Justin Timberlake, also uses martial arts to stay in shape. Martial arts, she says, is “the most amazing workout ever!” Her work with a partner teaches her skills in self defense and, in the true spirit of taekwondo and other martial arts forms, “how to redirect someone’s energy. It gives me a real sense of empowerment.” By adhering to a regular martial arts program, Biel learns skills that prom
ote non-violence while simultaneously developing a positive, healthy sense of self.

Two movie heavy-weights that turn to forms of martial arts are Christian Bale, who used his training to get mind and body-ready for his roles as Batman, and Robert Downey Jr. of Iron Man. Both train with Master Instructor Eric Oram in the Kung Fu style of Wing Chun. They find the physical demands and dedication requirements a perfect regiment to keep their heads and their bodies in the movie-making game.

Movie stars aren’t the only ones who turn to martial arts to keep on top of things. D'Bickashaw Ferguson, the New York Jets’ offensive tackle, trains in taekwondo and has earned a black belt in karate. Not all football stars choose to integrate martial arts training into their workouts but Ferguson, probably because his father is a karate instructor, got started at an early age. Lucky for him, it has appeared to pay off; he is considered to be highly dexterous, with quick footwork and great dedication and discipline, all characterizes that can be traced to the teachings of a martial arts program.

Martial arts training transcends all boundaries and can be practiced by people of all walks of life. Even President Barack Obama, when he isn't running the country, trains in taekwondo, and has earned his green belt. So if you want to join the ranks of celebrities, football stars, and world leaders, consider taking on a martial arts program; this many successful people can’t be wrong.
Posted by Colorado Taekwondo Institute at 10:26 AM