One of the most important things of education is the classes and how the information is transferred from teacher to student. It is important at the Colorado Taekwondo Institute for every student to be honest and have a good attitude towards the class and the teacher. At Colorado Taekwondo Institute (CTI) the goal of the teachers is to provide a good learning experience for all of the students.

Our classes are structured so that all students get a great warm up, basics, and some poomse work at the end of class. It is important that every CTI
class starts with a 30 minute warm up. We start with jumping jacks to get the blood flowing and the muscles warm, then follow with stretches. These stretches are included to specifically target the muscles and tendons used in kicks and punches. The warm up is the most important part of the whole class; without properly stretched muscles, the likelihood of an injury is greatly increased. The main focus of the stretches is for kicking and stances. Because Taekwondo is so focused on strong stances and powerful kicks, it is important to warm up these muscles.  Then after these stretches is basics which includes kicking, punches, blocks, and strikes. The stretching that was done in the beginning of class helps with the basics. After the basics which are done in a simple side stance, the class with then work on poomse. Poomse is a collection of the basics to form a solid form. Poomse is the culminating part of a CTI class, and then is followed by bowing out to the instructor.

At CTI it is important for the students to get the full extent of martial arts instruction, and that each student feels like they are accomplishing something during class. CTI’s instructors use names in class to point out accomplishments that the student made during class. The instructors participate in the classes as well to give the students someone to follow during class, and look up to. During CTI classes assistants will sometimes come into class, and students with get one-on-one help from an upper belt on a poomse or self defense.

Kids martial arts classes are unique because the classes are structured to be successful, and they encourage students to be proud of who they are. The instructors are positive and work out with the class, and the students learn all of the necessary information. Classes at CTI encourage the students to have strong traits, such as honesty, team-work, good attitude, anger management, and leadership. CTI classes encourage everyone to be honest and accept the choices they make.

It very important to be honest with everyone in your life because then you develop a good reputation and people are more likely to believe what you say.  An example of where it is difficult being honest is when you have done something wrong or broken something and you need to confess. Telling someone that you did something bad is the hardest thing to do. Being able to do that is a strong personality trait. During CTI classes it is important to be honest with the other members of the class and work together as a team. 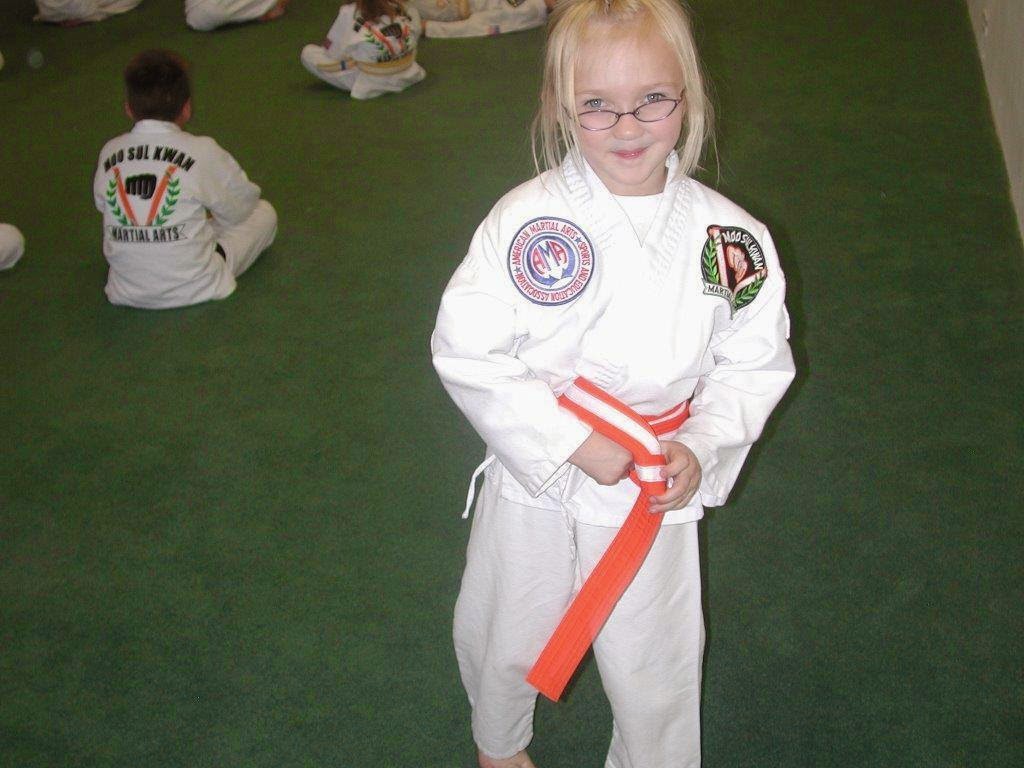 Everyone must equally contribute to a team, and not any one person is better than anyone. However the team might elect a leader who will guide the team, this leader is not better than any other member of the team. Being part of a team is not about who can get the most work done in the least amount of time, it is about trying your best and getting help from the other members of the team to achieve this goal. Being part of a team is to split up the work and achieve it more efficiently and in some cases quicker. Children martial arts classes are based on team-work, and this trait is important to making the classes run smoothly.  If the students and the instructor do not work together during class, it will make the class difficult and not fun for anyone.

Attitude is a choice and cannot be blamed on anyone or anything except you and your actions. Having a negative attitude towards a teacher, parents or friend makes them feel down and you feel worse and tend to lash out with mean and hurtful words. Attitude also relates to not having good sportsmanship after a game or tournament. After classes, CTI encourages the students to tell everyone in the class that they did a good job. This helps keep a positive attitude after class as well as classes later in the week.

Anger Management is an important part of everyday life, and everyone should learn how to manage their anger as a life skill. But sometimes it is not the easiest thing in the world to do, it takes practice and requires positive outlet to expel all of the negative energy. Sometimes finding a positive outlet for negative energy can be challenging, but there are multiple things that can be used to expel extra energy in a positive and fun way. Exercise is a great way to expel energy, and can keep you from feeling negative, because you feel like you have accomplished something. One of the important lessons that CTI classes teach is “Ho-shin” which means “self-control before self-defense.” It is important that students are able to defend themselves but it is also important to have control and manage anger, so as to not hurt other people around the student.

Leadership is also another important skill that kids martial arts classes encourage and help students to become leaders. It is important for every CTI student to be a strong and positive leader; classes at the CTI help to grow this skill. As the student learns new poomse and moves up the belt ranks, they become a leader to the younger, lower ranking students in the class. It is important that all students learn how to lead, how to go hard in class, and have the strength to be a role model to other students.

Children's martial arts at the CTI provide traits for lifelong learning, and give each and every student a positive experience.