The teen years have considerably been the most active (physically and mentally) years of a child’s experience. The change in education, maturity and understanding of the natural world greatly affect a child’s perception of others and life around them. There is no doubt that the effort that teens fabricate in their day-to-day lives is the ne plus ultra of emotional and physical capabilities. Often, stress and anxiety pursue a teen’s brain wi
th constant change. New social norms begin to mold to the child and the teen must be able to accept various social rules made by others. Because of this, a child is benefited in an activity that stimulates them in a way that purges deleterious emotional responses. An activity that makes them fit into a system or lifestyle, and one that speeds the maturity of youth years.

The human brain is a complicated product of the body. The trite emotions of any child through adult is in effect to the various chemicals found in the brain. Studies have shown the scientific and medical benefits of exercise, including the increase of the acid 5HIAA, which is in charge of tryptophan production. Tryptophan is a common soother of the brain by producing serotonin, the main “calming agent” for anxiety and anger. The studies show that the more mental stimuli, or intense brain activity (such as khiapping, and channeling of anger through physical exertion) the more effect on serotonin production. Taekwondo, however tough and physically challenging, is a proven meditation method. Every intense workout is another step towards the war against anxiety and anger. “Psychology Today” claims that the most influential emotion in teens is generally anxiety which leads to immense amounts of anger and drastic mood “attacks”. Thus, it is medically proven that martial arts for teenagers is beneficial to the child’s mind which mends social interaction. 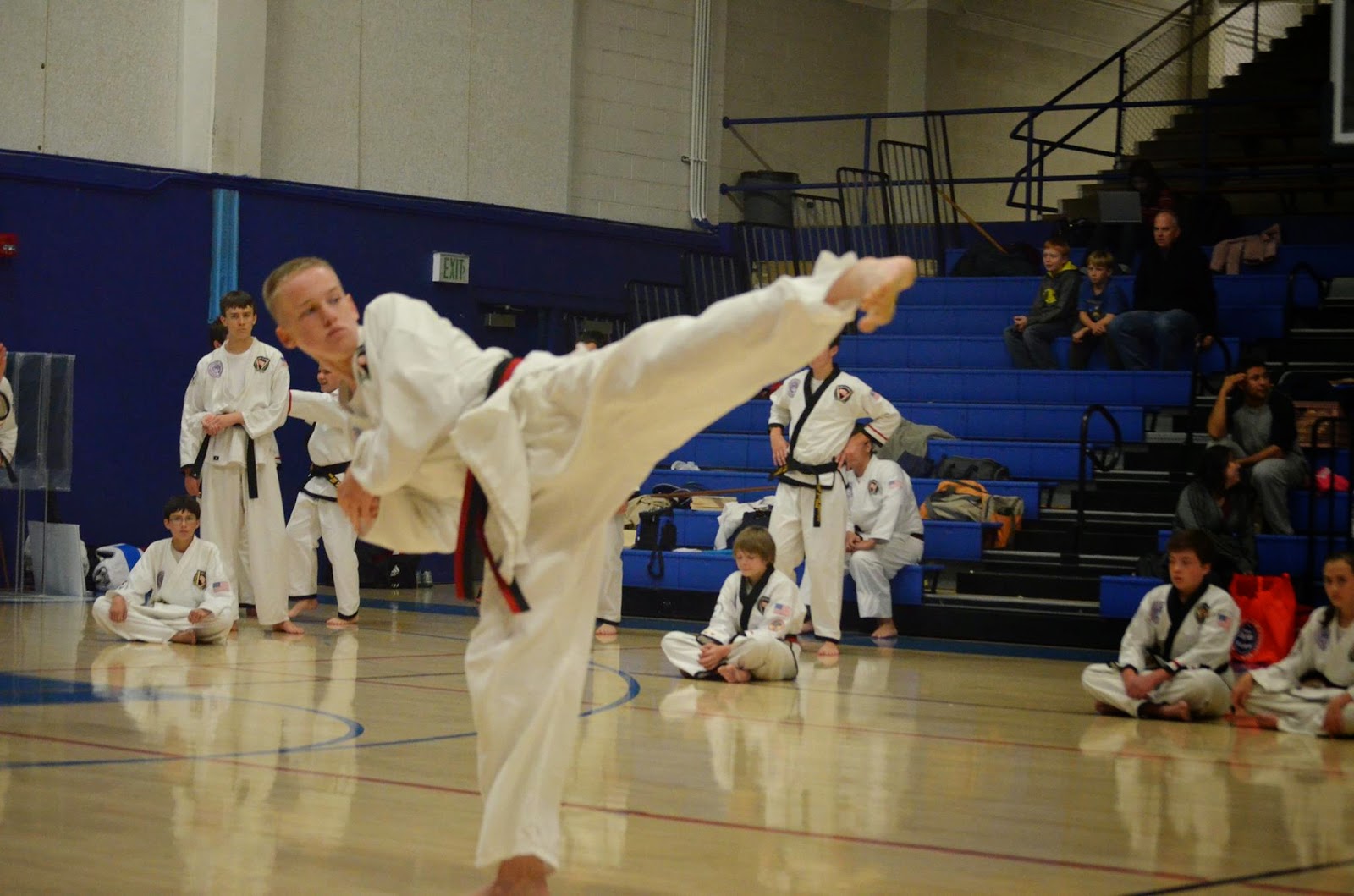 As someone who as experienced teen martial arts, I often find myself imitating taekwondo attributes outside of classes. Quickly responding to teacher requests, Obeying specific demands without much explanation. I have come to realize the lifestyle that taekwondo gives children and students. Taekwondo may be defined as a sport, all physical movement, however, the sport shapes understanding of confidence, leadership and opportunity. One can safely say that Taekwondo is a lifestyle because of this manifestation of leadership and confidence. Seth Mullins states in his article Teenagers and Struggle for Identity, “One of the biggest challenges that they face during the transition between childhood and adulthood is this struggle with their own sense of identity”. Understanding who you are is an extreme problem facing teens and being apart of a lifestyle lets a teen understand how they interact personally and socially. As a personal lifestyle, they are often more autonomous and self directed because they are not limited to set rules of more abstract lifestyles. By being so, they are able to understand who they are better because a teen will know their own needs in education, athletics, and emotions.

Any young child will struggle with constant “downers” towards important characteristics in maturity. Many studies have proven TV to be the #1 affect towards irresponsible extroversion. The use of mature topics in television manipulates children’s needs. Many role models have come from sketchy television characters. Television is not the only factor however. Many more factors such as irresponsible companionships, unfit teachers and frankly an open mind all affect this ability to be drawn into lies. The reason children fall into this manipulation is the level of maturity they posses. Children are not experienced in the world so they do not know what goes on, only what they have seen which is absolutely incorrect. Being lead by an experienced teacher may seem like this manipulation, however, the child will have experience following a leader. The difference between a leader and a manipulator is the manipulator’s keen ability to play with emotions. A leader purely gives the follower facts and a good leader knows exactly what to honestly tell their followers. Being lead by an experienced leader is a beneficial part of a teens life because the leader will become a role model due to the teens ability to pick role models, sometimes bad and sometimes good. In taekwondo, the role models are the more important and life changing ones. As a child picks leaders out in taekwondo, they learn and become leaders themselves. Everything a teacher has in themselves is translated down to the student if it is sincerely honest. Martial arts for teenagers often learn these valuable skills such as leadership and confidence and further obtain opportunities in their social life.

There is so much a student can learn when engaging in teen martial arts. A teen is able to gain valuable attributes from valuable leaders. By joining taekwondo, every skill adults have is transmitted towards the teen and this is how a teen thrives with taekwondo.
-------------
Sources:
http://articles.familylobby.com/355-teenagers-and-the-struggle-for-identity.htm