The Benefits of Taekwondo on the Elderly 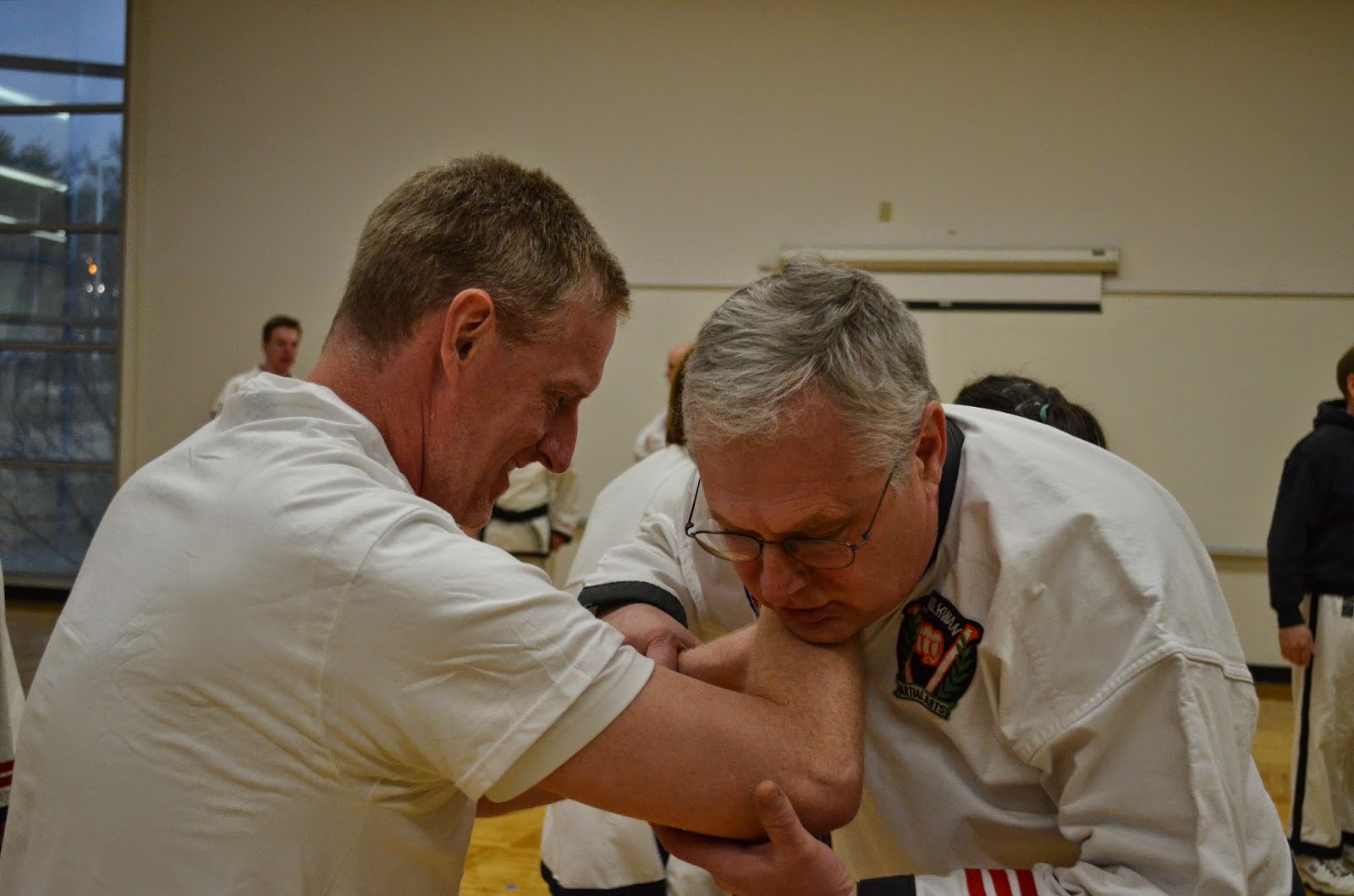 As we age, we lose physical strength and agility; it makes sense, then, that the elderly should follow some kind of physical exercise program.

When people think about taekwondo, they tend to imagine strong, young people in combat with other strong, young people. But what they might not know is that the health benefits of taekwondo reach beyond the youthful. Recent studies prove what has been considered common knowledge in China for centuries: taekwondo and other martial arts programs are an effective exercise method for the elderly.

As we age, we lose physical strength and agility; it makes sense, then, that the elderly should follow some kind of physical exercise program. While it might seem initially that taekwondo would be too strenuous for the elderly, it is actually relatively easy on the body. It is low impact, so weak bones and joints won’t be placed under great strain, and requires less oxygen intake than complete cardiovascular activity.

One of the leading causes of accidental death in the elderly is due to falls. Fortunately, one of the greatest benefits about taekwondo is an increase in balance, flexibility, and coordination. Mark Brudnak, a martial arts program expert and trainer, conducted a study to see the effects of taekwondo on balance and the elderly. He tested 12 elderly people for seventeen weeks in a martial arts program. At the end of the program, their trunk flexibility had increased by 3.5 inches and the amount of time they could balance on one leg had increased by 18 seconds since the beginning of the program. Overall, they were in better health and less at risk for injuries from accidental falls.

Another major problem for the elderly is that they experience a weakening of their immune systems leaving them susceptible to life-threatening illnesses. What many people may not realize about taekwondo is that it a proven immune system booster. A study by Michael Irwin tested the effects of a martial arts program similar in many ways to taekwondo on eighteen elderly people to see how their immune systems withstood against the reemergence of shingles; the participants showed an average 50% increase in immune system immunity to shingles.

While taekwondo can be an intense training program for active young people assisting in self defense and muscle development, it should not be overlooked by the elderly population interested in following a regular exercise regimen. Balance and immune system problems are only two of the physical ailments common to elderly people that are addressed and improved by following a martial arts program. If you or someone you know is ready to fight the dangers of aging, consider taekwondo today.
Posted by Colorado Taekwondo Institute at 12:41 PM